Respawn Entertainment is soon kicking off the third season of content, Meltdown, for Apex Legends, its wildly popular battle royale, and today the studio revealed what the update will entail for players. Legends will soon be dropping into a whole new map, leaving behind Solace-set Kings Canyon to take the fight to the planet Talos.

Named World's Edge, the map is described by Respawn as a place where "molten heat and chemical ice collide." See the cinematic trailer above to catch glimpses of the various new terrain and gameplay elements being introduced with the new map, such as a brand new drop vehicle, usable geysers, and even a loot-filled train that streaks around the map.

The upcoming new playable character Crypto, that has been "hacking" into banners in the current map, is incoming with Meltdown as well, along with his trusty floating robot friend. Crypto's abilities have not been fully revealed yet, but today's trailer does show a stun effect on enemies emitting from the robot and even Crypto using it as a melee weapon. 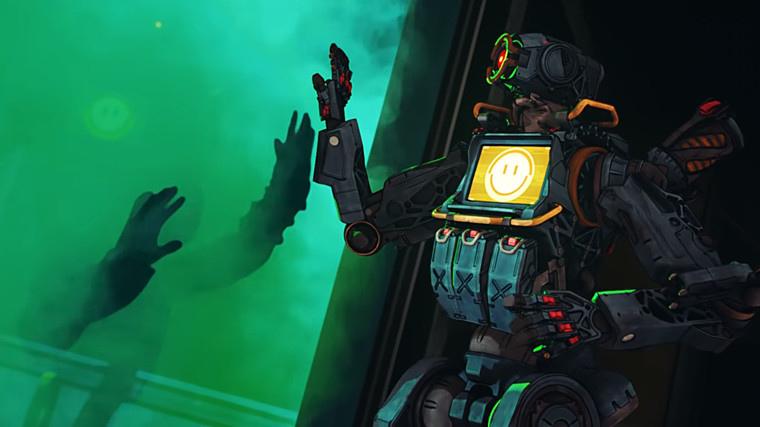 Moreover, as usual with new seasons, a new weapon is being introduced. This time it is the Charge Rifle, a weapon Titanfall players might remember as being a very useful tool for Titan-killing. Though it seems other players will be the main target in this implementation.

Apex Legends season 3 - Meltdown is slated to launch on October 1 across PC via Origin, Xbox One, and PlayStation 4 as a free update to the battle royale title.