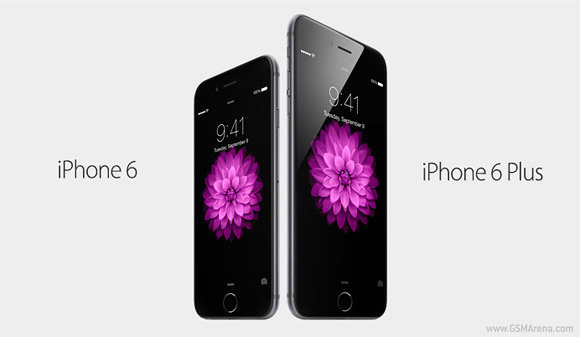 Apple has announced that they sold a total of 10 million iPhone 6 and 6 Plus devices over the weekend which is a personal best for the company and shows that there was pent up demand for a new phone.

The new devices which feature larger displays, faster processors, NFC payments and iOS 8 are clearly resonating will with consumers even if their Android and Windows Phone counterparts beat them to market with the same features.

Tim Cook had the following to say about the new sales record:

“Sales for iPhone 6 and iPhone 6 Plus exceeded our expectations for the launch weekend, and we couldn’t be happier,” said Tim Cook, Apple’s CEO. “We would like to thank all of our customers for making this our best launch ever, shattering all previous sell-through records by a large margin. While our team managed the manufacturing ramp better than ever before, we could have sold many more iPhones with greater supply and we are working hard to fill orders as quickly as possible.

Apple previously announced that they had sold 4 million iPhone 6s in the first 24hrs which means that they sold an additional 6 million devices during the first weekend of availability. No matter what you think of this new phone, for Apple, it is another massive success for the company.