If you're aware of the AppleCare+ service offered by Apple, you'll know that once your MacBook starts losing its ability to hold a charge, the battery is then replaced by the company. Users not covered by this policy are charged a one-off service fee of $199. However, due to reported battery supply problems experienced by the company, several owners of specific MacBook devices could receive a full replacement of the laptop when submitting a service request. 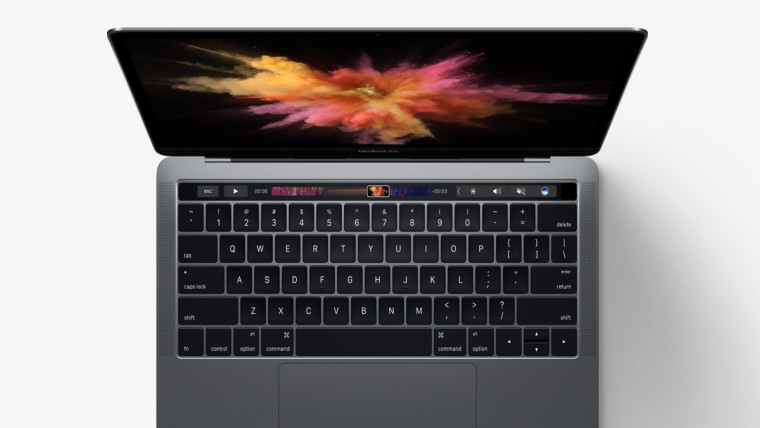 Apple notified its Genius Bar employees and global suppliers that the company has been experiencing a supply issue pertaining to the battery in certain MacBooks, specifically the Early-2012 and Mid-2013 models; and according to a directive obtained by MacRumors, the company has requested that the devices are replaced with similar products. Customers have noticed that instead of receiving a replacement battery, they were offered a refurbished model, and in some cases a brand new 2016 or 2017 MacBook.

Although this is dependent on the severity of the case, as some users have noted on Reddit; one user went in to request a repair of their 2012 15-inch MacBook Pro, and received a 2017 MacBook Pro as a full replacement. Although this is a rare case, many other experienced the same where they were offered refurbished devices or a brand new MacBook altogether. Beyond that, this was not limited to those with an AppleCare+ policy, which means that the aforementioned person paid $199 for a new 2017 MacBook Pro, and according to them, they got to keep the old laptop as well.

To see if you qualify, the device must be in need of a battery service. This is checked by clicking on the Apple logo in the menu bar, going to About this Mac, and checking the Power information under the Health Report. If the battery has a full charge capacity below 80%, you should be eligible for the service.

Since Apple can revoke this policy at any time if you were to qualify, your experience may differ. Beyond that, your local Apple Store might not know about this as well. This is also not region specific since users around the world are eligible for this, as noted by several accounts. All you need to do is make an appointment with your local Genius Bar, and the whole process shouldn't take longer than ten days, according to reports.