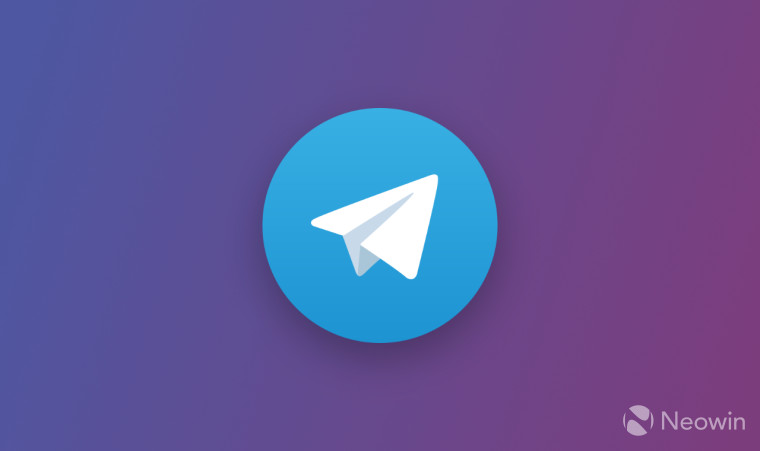 Telegram has a new update for the iPhone on the iOS App Store. According to the messaging app’s founder and CEO Pavel Durov, Apple had held back the latest update for over two weeks.

Durov had claimed Apple had been delaying a “revolutionary” update for the Telegram app. He called out Apple for its “obscure” review process that is applicable to all apps and their updates. It appears after Durov’s social media post on Telegram went viral, Apple responded, and indicated it wanted the latest update to strip out a feature. Durov has posted an update to his official Telegram channel, which stated:

After extensive media coverage of my previous post, Apple got back to us with a demand to water down our pending Telegram update by removing Telemoji — higher quality vector-animated versions of the standard emoji.

[....] This is a puzzling move on Apple’s behalf, because Telemoji would have brought an entire new dimension to its static low-resolution emoji and would have significantly enriched their ecosystem.

Essentially Telemoji is an attempt to breathe life into the static emojis. In other words, make them a little dynamic. It is quite apparent that Telegram’s team had taken a lot of effort to animate the emojis. However, Apple may have had some reservations about another company modifying its designs in this way.

Besides Telemoji, the latest update for Telegram has several features. Telegram recently launched a Premium subscription that costs subscribers $4.99 per month. Users who subscribe will be able to upload and use custom emojis in chats with friends. The messaging platform is offering 10 custom packs with more than 500 emojis. Telegram has also updated the sticker panel on iOS. Now, there are separate tabs for stickers, GIFs, and emojis.