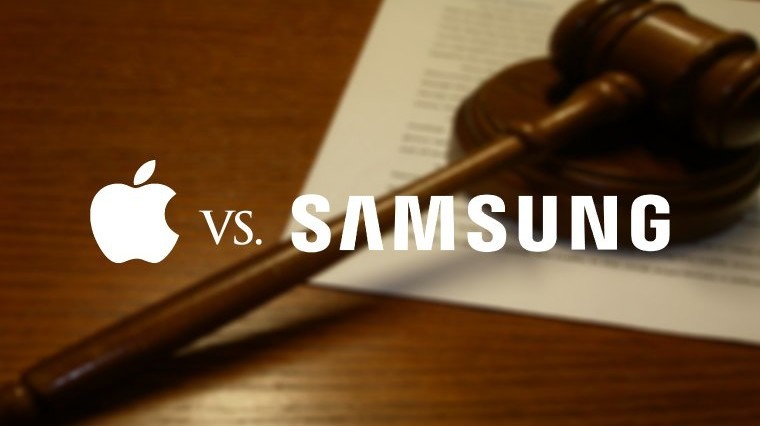 Apple and Samsung have been fighting a global legal war for years now, and even though both companies seem entrenched in their positions, Apple is slowly marching towards victory. And the company took another step on that path today, as the court finally gave Apple an injunction against Samsung products.

An injunction, preferably alongside a huge damages claim, is probably everything Apple ever wanted out of this case, as the injunction effectively bars Samsung from developing, selling, importing or advertising software that infringes on Apple’s patents.

At first glance this would seem like a huge win for the Cupertino-based iPhone maker, but there’s a plot twist here, that renders this injunction almost meaningless. First off, the injunction only applies to select devices, including the Samsung Galaxy Nexus, Galaxy Note, Note II, Galaxy S II, Galaxy S III and some other contemporary devices. All in all none of these handsets are still on the market, so Samsung’s business isn’t actually affected in any way.

Secondly, as FOSS Patents’ Florian Mueller notes, the patents that Samsung is seen as infringing upon have big problems of their own. One patent, the so called ‘slide-to-unlock’ one has already been ruled invalid in European courts numerous times and is likely to be ruled invalid in the US as well. It’s also not even being infringed upon fully, as determined by Apple itself, but only in part, on select devices.

A second patent is set to expire at the start of next month, and a third patent is currently in the middle of a race between the US Federal Courts and the USPTO to see who can invalidate it first.

So who’s actually winning what?

As the old adage goes, the lawyers seem to be the only ones winning something substantial with this whole case, with Apple’s legal team scoring real bragging rights after this fight in the court. As for Apple, Samsung and their customers, business will go on pretty much as usual without any real change.