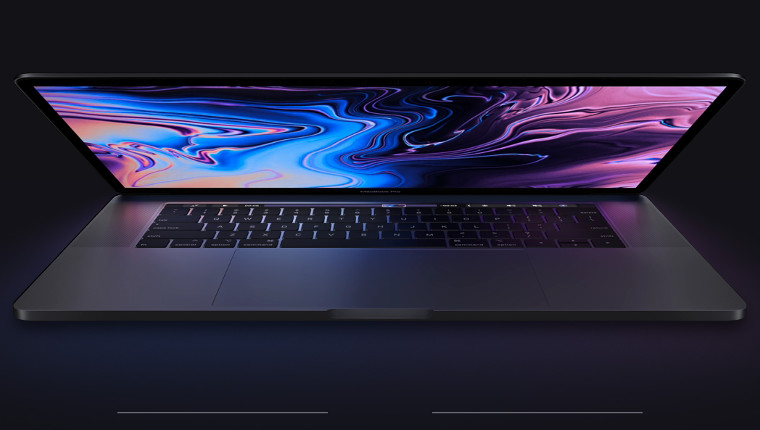 The screen on the 16-inch model is only slightly larger than the 15-inch one, and it fits into a similarly sized chassis. It only makes sense for the new one to replace the smaller one. The new MacBook Pro also hits a similar price point, starting at $2,399, the same price that the 15-inch model started at when it was last refreshed in May.

The larger MacBook Pro is meant to provide power, with a 45W CPU and dedicated graphics, compared to the 13-inch one that has a U-series processor and Iris Plus graphics. The 16-inch variant comes with up to a ninth-generation Core i9, an AMD Radeon Pro 5500M with 8GB GDDR6, 64GB RAM, an 8TB SSD, a 3072x1920 resolution, and more. Fully specced out, it comes in at $6,099.

The 15-inch MacBook Pro has been removed from Apple's website, although you'll likely be able to find it at various third-party retailers, and there will still be refurbished models and such.