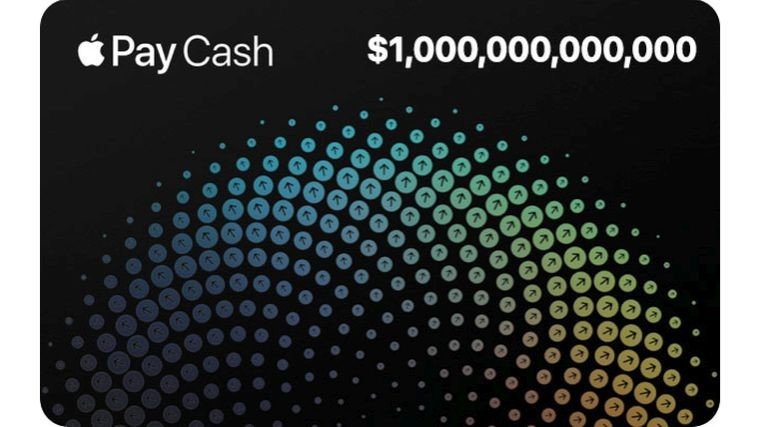 If you aren't familiar with that many zeros, that is $1 TRILLION. And if analysts are correct, it is possible that within the next 12 months, Apple could become the only company in the world worth that much.

Before the start of trading today, Apple was selling at around $175 a share, making its current valuation at about $900 billion. For the company to hit that lofty trillion, Apple would only need to add another $20 per share to hit $195. A few analysts think that is entirely within reach.

Drexel Hamilton's Brian White is perhaps the biggest Apple advocate, seeing the company hit a $235 share price within the next 12 months:

White isn't alone. RBC Capital Markets' Amit Daryanani has a target of $190 a share, but said he thinks that Apple could hit the trillion dollar mark by the end of 2018.

Apple's iPhone line continues to sell well, with iPhone 8 Plus currently outselling the iPhone 8 in the third quarter. Sales of the iPhone X will be reported after Q4 ends, but it should do well given the demand, despite the $1,000 price tag. And with not just phones, but laptops, watches, and TVs - and eventually, an augmented reality headset - Apple would seriously need to financially shoot itself in the foot to not continue to gain value.