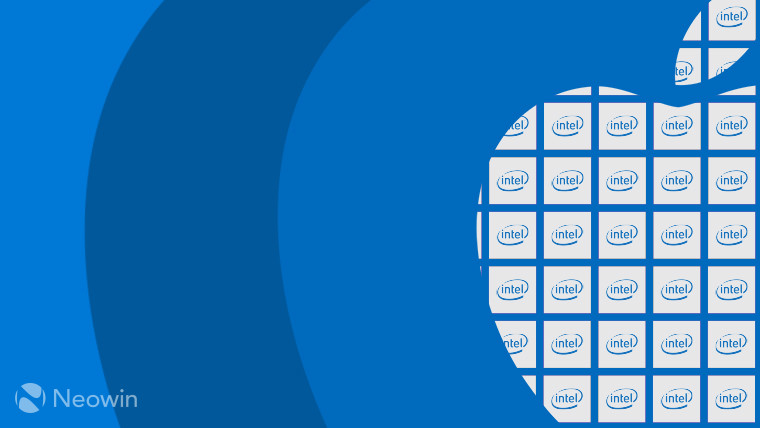 According to a new report from Bloomberg, Apple is talking with Intel to purchase the company's cellular modem division. The report says that the total acquisition could cost Apple around a billion dollars, and it would come with patents and engineering talent.

As it stands right now, all of the 4G LTE that come in iPhones come from Intel. Part of the reason that Apple abandoned Qualcomm - which dominates the U.S. market in cellular chips - was because of legal issues. While those issues have been resolved, Apple still doesn't want to rely on Qualcomm too much, despite the fact that the two firms forged a multiyear chipset supply agreement.

And Intel's cellular modem business is struggling. It does supply 4G LTE modems for all current iPhones and for a number of Always Connected PCs, but less than a day after Qualcomm and Apple settled their legal issues, Intel announced that it's abandoning the 5G market. Naturally, that means that Intel's cellular modem business only has so long to live.

Apple already designs a number of the components that go in its products, such as its custom chipsets. Surely, the Cupertino firm would love to be more self-supporting when it comes to cellular modems. According to Bloomberg, a deal could be reached as early as this week.