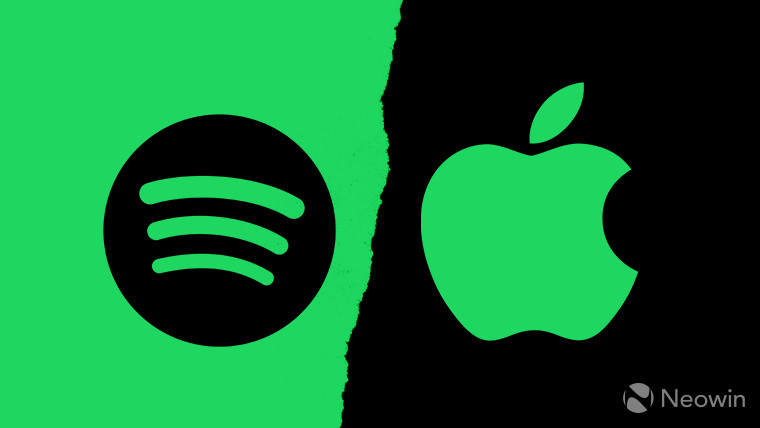 It looks like Spotify is being given a run for its money, at least in the U.S., as Apple Music looks set to overtake the Swedish firm in terms of subscribers. Luckily for Spotify, it doesn’t seem like Apple Music is so hot in other countries around the world, where Spotify has almost twice as many paying subscribers.

In a report from the Wall Street Journal, it’s suggested that Apple Music has increased its monthly subscribers at a rate of 5% whereas Spotify’s subscriber growth rate in the U.S. is at just 2%, meaning that if Apple is able to continue at this rate of growth, by the summer, it will overtake Spotify in terms of U.S. paying subscribers.

Thankfully for Spotify, the U.S. is not representative of the entire picture. In other countries around the world, Spotify has almost twice as many subscribers; in January it had 70 million paying subscribers worldwide, compared to Apple’s 36 million.

The news doesn’t bode well for Spotify however, a company looking to go public this year. Note that Spotify offers a free ad-supported tier whereas Apple offers the first three months of a subscription for free. This differentiation is likely boosting Apple’s subscriber figures compared to Spotify.

The Swedish firm confidentially filed for its IPO back in December last year. It was initially aiming to be listed on the New York Stock Exchange but this has been pushed back and could happen in Q1 2018.