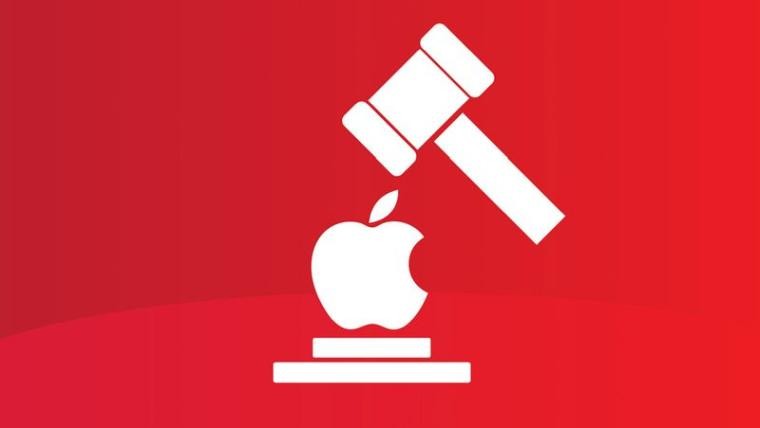 Apple deals with patent lawsuits on a regular basis. Sometimes it files the suits, while other times it is on the receiving - and losing - end. In another case involving the latter, Apple has been ordered to pay more than $439 million to patent firm VirnetX involving technologies related to Apple's FaceTime and other iOS apps.

The case involves a bit of legal hocus-pocus, as the four patents that Apple was accused and found liable of violating have already been ruled invalid by the U.S. Patent and Trademark Office more than a year ago. The bad news for Apple is that the patents remain in effect until all legal challenges to the USPTO's ruling have been exhausted. This is part of the reason Apple intends to appeal, hoping that those legal issues can be resolved before it is forced to pay.

As far as the patents themselves, VirnetX originally filed the case back in 2010, with Apple being found in violation and being ordered to pay $368 million. On the same day that suit was ruled on, VirnetX filed another suit against Apple based on the same patents, but this time alleging use in different Apple devices. Apple also lost that case to the tune of $625 million, which it then appealed and won a new trial. They lost that case, being ordered to pay $300 million, and appealed that case as well. However, the appeals court ruled today that Apple "willfully" violated the VirnetX patents, with the judge increasing the original $1.20 per Apple device breaking the patent another 50% to $1.80 per device because of the willful nature of the violation. The total now sits at $439.7 million.

Another reason that Apple plans to pursue the appeal is likely the attempt to make examples of so-called patent assertion entities that don't make products, but just collect patents and sue anyone that they think may violate them. The companies make money when other companies do not want the legal hassle or expense of fighting a claim and settle out of court. Apple, on the other hand, has the financial backing to take these cases to court in hopes of invalidating the claims and patents.

Either way, Apple is again on the hook for a rather hefty sum, unless it can hold out long enough for the invalidated patents to finally go away. Apple is currently is the appeal process with the University of Wisconsin-Madison over a patent infringement case where it was ordered to pay $506 million in July. Last September, the company was ordered to pay $3 million to patent-licensing firm MobileMedia Ideas LLC over silent-ring patents reserved to Sony and Nokia.