It's been over four months since Apple announced the next version of its desktop and notebook operating system, OS X Yosemite. Released initially as a preview for developers, and later made available as a public beta, development has been quietly continuing on the OS for the last few months. 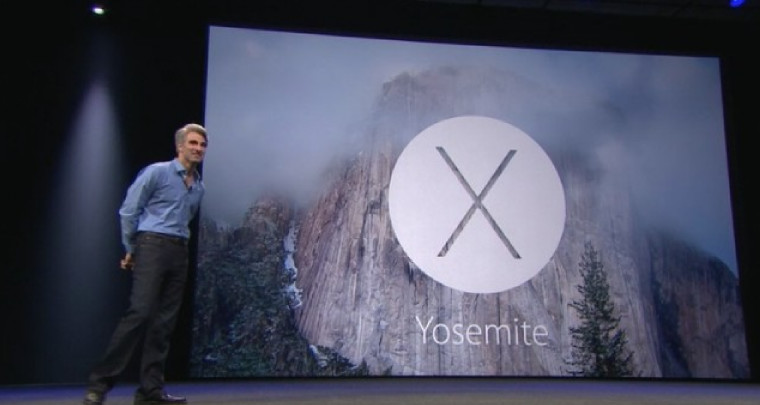 But the long wait is finally over. Apple has announced that OS X Yosemite will be available today, and that it will be released as a free update.

OS X brings a new, flatter design, along with a new launcher replacing the outgoing Spotlight. Inclusive apps, such as Mail and Safari, have received updates, but there are various new features too, including "Hand-Off", which allows a user to begin work on an iOS device and continue it seamlessly on the Mac, and vice versa.