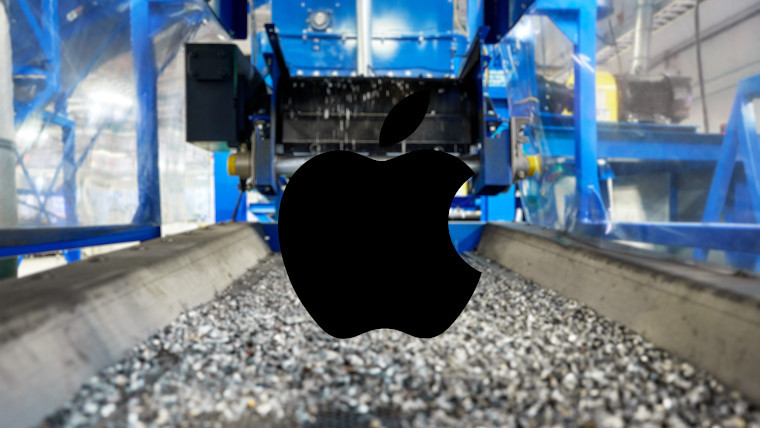 Apple has announced that in 2021, almost 20% of all the materials it used in its devices were recycled. The company confirmed that this is the highest amount of recycled material it has ever used in a given year and it’s the first time it has used certified recycled gold. Notably, it also doubled its use of recycled tungsten, rare earth elements, and cobalt.

While showing off its progress in recycling, Apple revealed that it has been using a new machine called Taz which uses “shredder-like technology” to separate magnets from audio modules and recover additional rare earth elements. Further, the company said that the iPhone disassembly robot, Daisy, has been improved so that it can take apart 23 types of iPhone. There is also another robot being used called Dave which takes apart Taptic Engines which helps recover rare earth magnets, tungsten, and steel.

While Apple has the ability to make all of these robots that can reclaim components for reuse, other companies may not have these capabilities. To assist other firms, Apple said that it’s licensing the patents for Daisy out to other firms for free so they can build robots that perform similar tasks. This should help other firms become more environmentally friendly quicker.

The details Apple has shared are part of its 2022 Environmental Progress Report, released to coincide with Earth Day on April 22. To mark the day, Apple is curating relevant content across its services. The firm will also donate $1 to the World Wildlife Fund for every purchase made with Apple Pay on apple.com, in the Apple Store app, or at an Apple Store.