Two weeks ago, Apple released its first beta of iOS 8.4 to developers, introducing a completely redeveloped Music app, featuring a stylish new interface, along with various features. These will be familiar to users of its iTunes app, and include a mini-player view, offering users quick access to playback controls while they continue to browse. 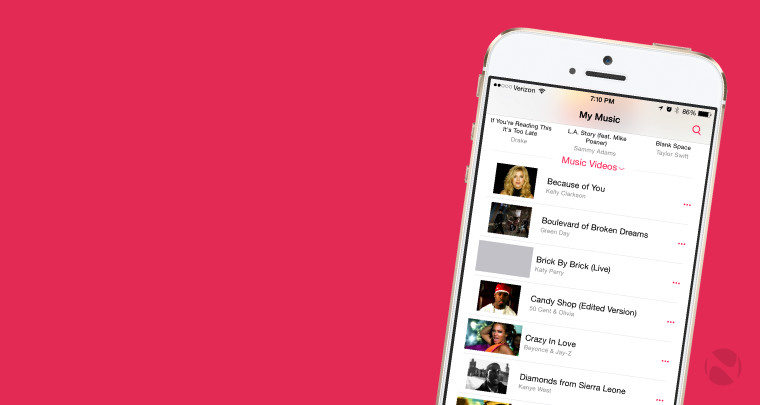 The company has now released its second iOS 8.4 beta for developers, available via Software Update for those running the earlier release, or via Apple's Developer site. As 9to5Mac reports, Apple has also pushed out iOS 8.4 Public Beta 1, as well as Xcode 6.4 Beta 2.

iOS 8.4 is likely to be the last update to the operating system before Apple's Worldwide Developer Conference (WWDC) in June, at which it is expected to announce a new version - most likely called iOS 9 - with a broader range of enhancements and new features than its latest beta, which only focuses on "bug fixes and improvements".

The new Music app is also likely to be formally announced at WWDC 2015, alongside the company's new streaming service, developed from its $3bn acquisition of Beats Music last year.