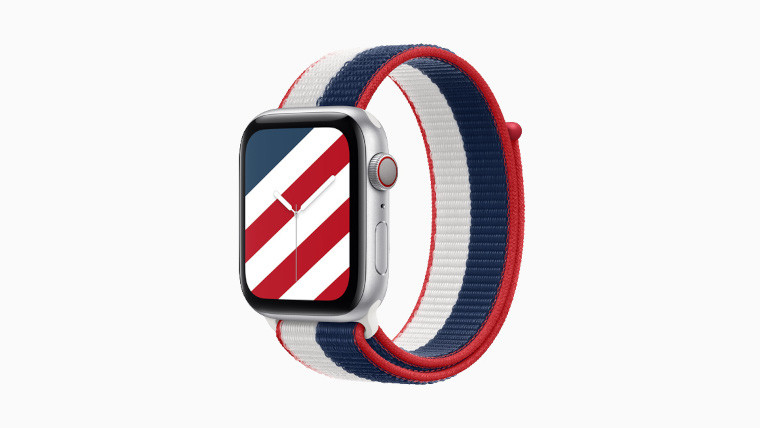 The new products are available from Apple starting today with straps coming in two sizes; 40mm and 44mm. Customers buying any of the Sport Loop bands will be set back $49 in the United States or a similar price in other countries. The packaging on the band comes with App Clip functionality which allows you to download the matching Apple Watch Face. Customers can also grab any of the watch faces from apple.com and use Face Sharing to send the watch faces to other Apple Watch users.

The watch faces are available on Apple Watch Series 4, Apple Watch SE, and later devices. To use the Face Sharing function to send watch faces to other users, you’ll need to be running iOS 14.3 or later.