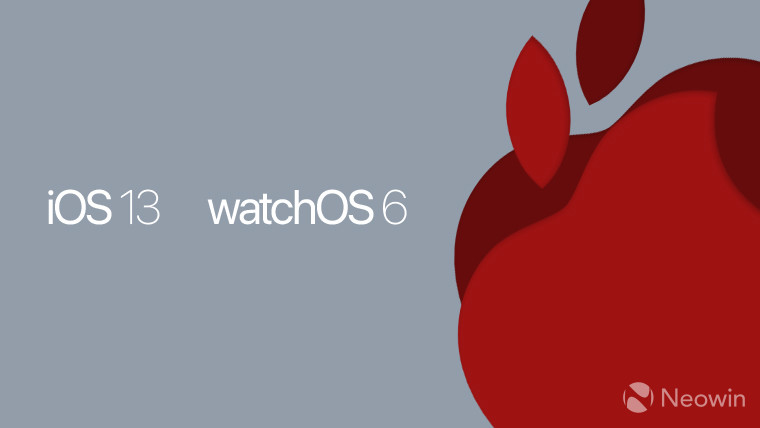 Today, Apple released its eighth developer betas for iOS 13, iPadOS 13, and watchOS 6. If you're on beta 7, the iOS updates should come in at under or around 100MB, with Apple ironing out some final bugs.

While Apple hasn't published the release notes for these builds just yet, it's safe to say that the major updates are getting pretty stable. These are close to final builds; in fact, it's entirely possible that these are the last developer betas that will be released before the GM seeds are offered.

The GM seeds are typically published following the launch of the new iPhones, something that's rumored to happen on September 10. If Apple follows its historic patterns, all major software updates will be released on Wednesday the week after, which would be September 18, while the new iPhones would be released that Friday.

There are no new builds today for macOS or tvOS, which are still on beta 6 and 7, respectively. While it's entirely possible that we won't see new iOS 13 or watchOS 6 builds, macOS and tvOS will likely be refreshed at some point.

If you're on the public beta, you'll see the new iOS 13 and iPadOS 13 builds later on today or tomorrow.