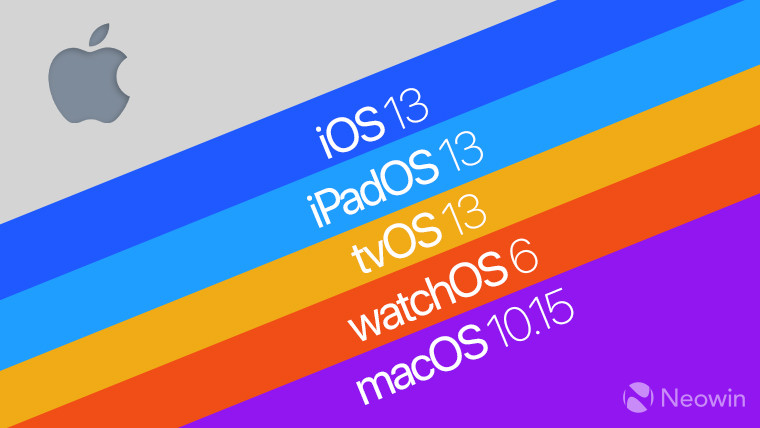 If you're running Apple's beta software, it might be time to check for updates. If you're running the public beta, the second builds of iOS 13, iPadOS 13, tvOS 13, and macOS Catalina are out. They contain a range of fixes over the first one, which came out two weeks ago and was based on Developer Beta 2.

iOS 13 and iPadOS 13 are still pretty early on in development, so while these builds are definitely better than the last ones, it's still wise to be skeptical. Apple's next range of major feature updates, including iOS 13, iPadOS 13, watchOS 6, tvOS 13, and macOS 10.15 Catalina, are due to be generally available in late September.