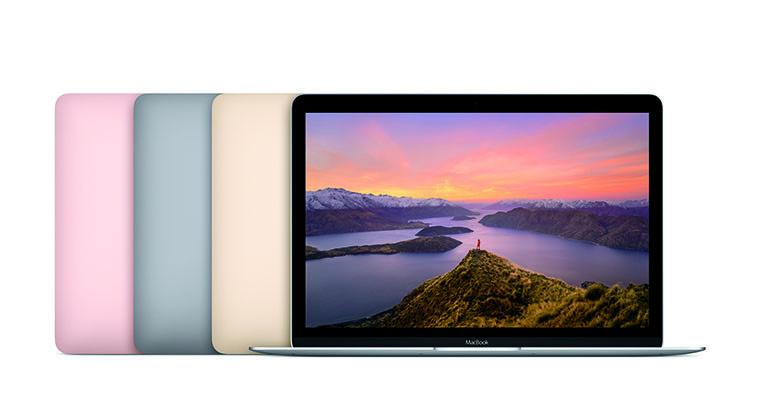 For years, Apple had been rumored to be preparing a transition from Intel-based Mac devices to ARM processors. After a long period of speculation, the company finally announced at WWDC 2020 that it would be moving to its own ARM-based Apple Silicon over the next two years, though it didn't say exactly where the transition would start.

Now, a report from The China Times (via MacRumors) suggests the company will start the transition by reviving its 12-inch MacBook, which has been dormant since Apple refreshed the product back in 2017. According to the report, the line is coming back, and it will be powered by Apple's A14X processor, based on the Apple A14 that's expected to be inside this year's iPhones. The report also claims that the 12-inch MacBook, codenamed Tonga, would weigh less than a kilogram.

In some ways, the report makes sense. Using the Apple A14X lines up with a report from earlier this year, which claimed the company was working on a total of three chipsets based on the Apple A14 for its Mac devices. The A14X is also said to be inside the next-generation iPad Pro, and that's a strategy Apple has been using for some time now, where the iPad Pro has an enhanced version of the latest iPhone processor.

However, most reports so far point to Apple releasing a new iteration of the 13-inch MacBook Air instead. As mentioned above, the 12-inch MacBook has been discontinued since 2017, and with the MacBook Air's claim to fame being its weight, it probably wouldn't make a ton of sense to bring back the regular MacBook as an ultra-light device.

On another note, the report also indicates that Apple might release an ARM-based iMac next year, which means not only would Apple Silicon be replacing Intel's CPUs, but also the AMD graphics typically found in the iMac.