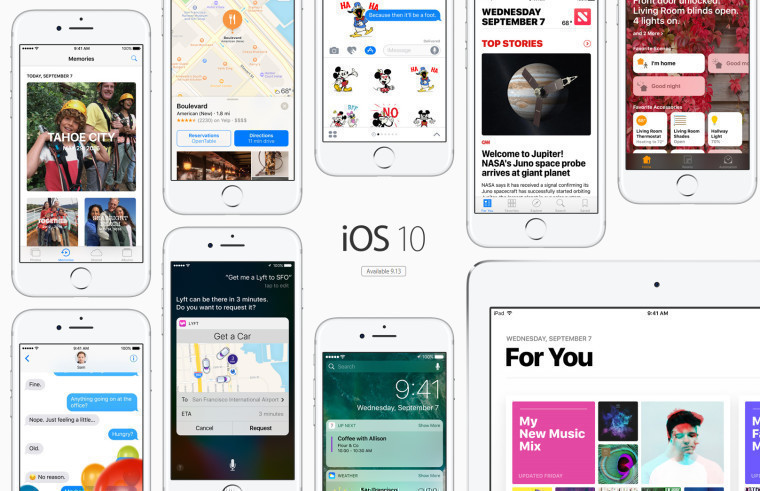 Earlier this month, Apple launched its new iPhone 7 and iPhone 7 Plus, and it also released iOS 10. The version it made available was actually iOS 10.0.1, but today, a new update has appeared.

iOS 10.0.2 is now rolling out to iPhones and iPads, which Apple says "fixes bugs and improves the stability" of your device. The update:

The first item on that list appears to be the fix that some iPhone 7 and 7 Plus users have been waiting for. Some users complained that the wired headset that comes with each device, and which connects to the Lightning port - after Apple removed the dedicated headphone jack - was malfunctioning. While audio continued playing uninterrupted, some said that the controls on the headset would simply stop working until it was unplugged from the device and reconnected.

However, another issue reported by some users - preventing the new iPhones from reconnecting to a cellular network after emerging from Airplane Mode - does not appear to have been addressed in this update.

While iOS 10.0.2 is rolling out now, Apple also released iOS 10.1 to those on the Public Beta program yesterday.