According to sources, Apple has apparently changed the default provider of its web searches on Siri, Spotlight for Mac, and Search inside iOS (previously known as Spotlight). Users will now be provided with web results from Google, rather than Bing, for all the aforementioned search features. 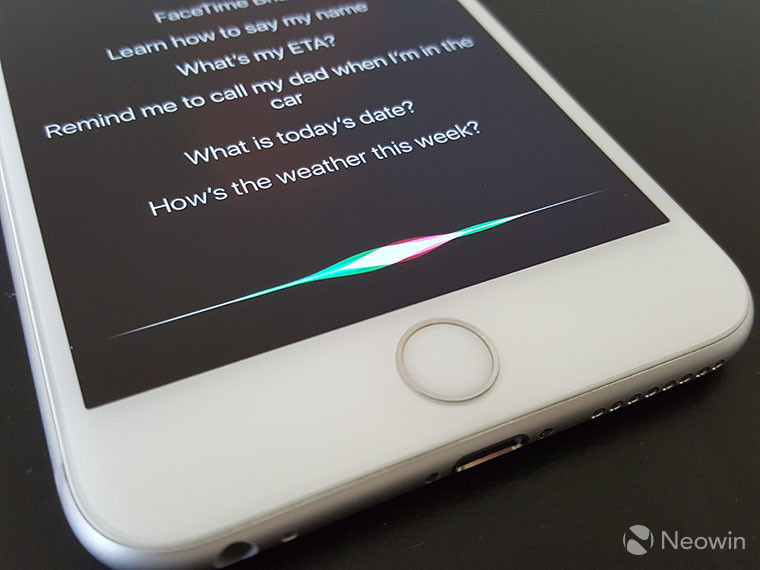 The firm noted, in a statement given to TechCrunch today, the reason for this change:

Switching to Google as the web search provider for Siri, Search within iOS and Spotlight on Mac will allow these services to have a consistent web search experience with the default in Safari.

The company also mentioned its strong working relationships with both Google and Microsoft, and its efforts in trying to deliver the best user experience possible. The move should help enhance search results, compared to previous instances where Siri didn't have an answer to a question a user asked. Interestingly, this transition has been timed along with the release of macOS High Sierra today, instead of the release of iOS 11 last week.

The search results for which users will observe the change include web links, as well as video results. It is important to note that web image results from a search via Siri will still come from Bing, for the time being. Video search results, on the other hand, will come directly from YouTube. Bear in mind that clicking on a YouTube video will still bring up ads, which indicates that Google will still, indirectly, be earning revenue as a result of this alteration.

Perhaps, this change is a stipulation in the reported $3 billion Google is paying Apple in a licensing agreement. Analysts did mention, when the report emerged, that Google could become confident enough to stop these payments if it believes Apple will not change the default in its operating system. The move could possibly be an effort, on Apple's part, to keep their relations with Google intact.