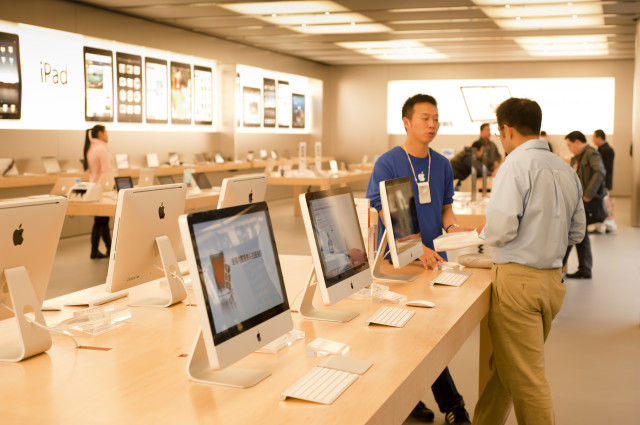 According to reports, Apple has finally signed a deal with China Mobile, the world's largest mobile phone carrier with over 750 million subscribers. The multi-year deal will allow consumers on China Mobile's network to purchase the iPhone 5C and iPhone 5S, and the phones will be sold in China Mobile and Apple retail stores starting January 17th.

This news comes only a week after the carrier's announcement that they would be spending $13 billion to launch what will be the world's largest 4G network with over 500,000 base stations, bringing 4G access to over 340 cities in China. And according to NASDAQ, the deal will benefit both Apple and China Mobile greatly -- the carrier has nearly 500 million more subscribers than the two largest in America combined and a majority market share in China, a demographic which has largely been untapped by Apple.

In October leaked documents from TENAA, a Chinese telecommunications organization, showed that iPhone 5 phones had passed certification and radio compatibility for use on China Mobile's networks, a move which strongly hinted towards a future launch. With the deal now in ink, Apple has secured a strong place in the Chinese market, which may allow them to gain the upper hand against rival competitors such as Samsung and HTC.