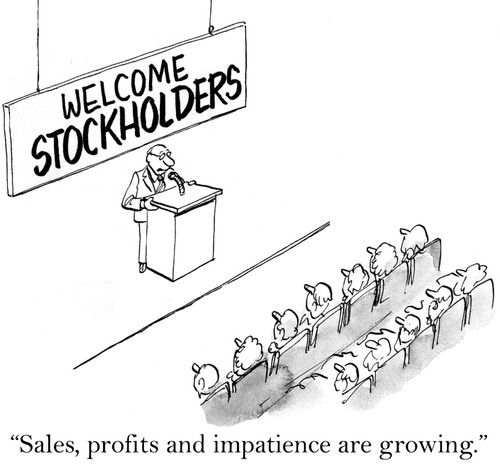 hares in AAPL fell below the $400 mark today for the first time since 2011, as confidence in the company continues to decline after Q1 earnings didn't match analyst's expectations.

The news comes as no surprise after Apple has experienced a tough winter period, with stock down 42% from an all-time high of $705.07 last September. A combination of the death of Apple's leader and visionary Steve Jobs and Q1 results that didn't quite deliver, many people have suggested the company may simply not recover. Product announcements no longer have the same hype and showmanship associated with Jobs' customary style, and some of the company's top executives have been let go.

Apple is, however, expected to release updates to their wildly popular iPad in the coming months. Peter Misek, an analyst at Jefferies & Co., said that news of slowing sales of chips for Apple devices suggests a large decline in device sales in April/June. He suggests that the company is not likely to update the iPad mini in Q3 and that we may see an update to the full-size iPad late in the quarter.

The company is also rumoured to be working on a smartwatch, the "iWatch", which could prove to be another breakthrough product to bring the company's finances back to prosperity.