In 1999, a comedy starring Jason Biggs, Alyson Hannigan and Seann William Scott (among others) called American Pie was released. It’s a quaint and quirky coming of age tale, documenting the rights of passage that four teenage friends were faced with when finishing high school and going to college. There’s that and the main character having sex with an apple pie. 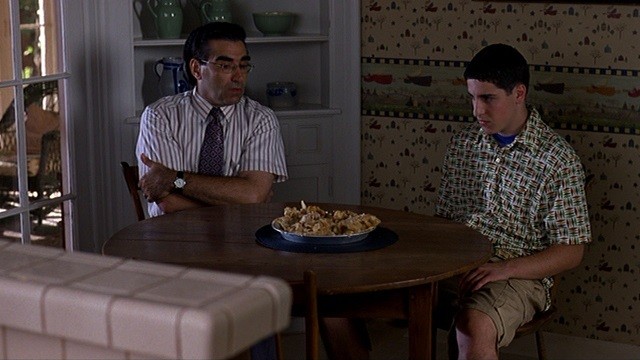 The plaintiff is a victim of Apple's product that was sold to him without any warning of the damage the pornography causes.

Hmm, we don’t recall buying a new PC from PC World or Best Buy and the sales assistant saying “now remember, porn’s out there and it can be bad, so just be careful, okay?”

And what started Sevier’s journey? A rather embarrassing typo entering F**kbook instead of Facebook into Safari. Not wanting to ruin the mood, but the U and A keys are nowhere near each other on a keyboard!

Personally we don’t think this story is going to have a happy ending.