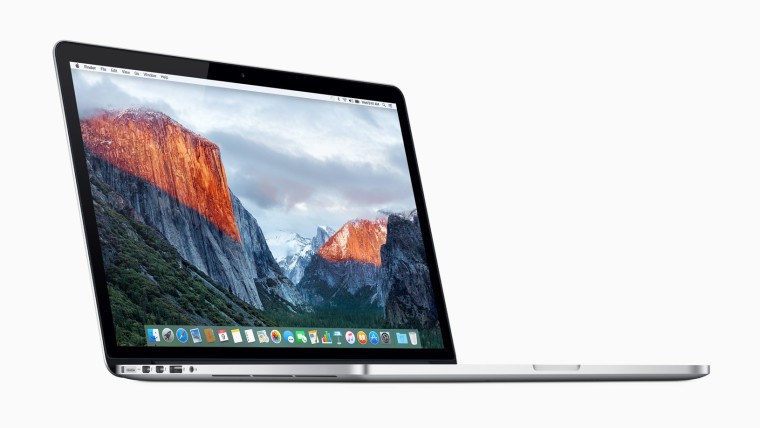 According to Apple, the clearance between the MacBook screen and the keyboard is designed to very tight tolerances. Hence, closing the lid with the camera cover can damage the screen. Moreover, Apple says that the cover can interfere with the ambient light sensor and can cause brightness or True Tone issues.

If you close your Mac notebook with a camera cover installed, you might damage your display because the clearance between the display and keyboard is designed to very tight tolerances. Covering the built-in camera might also interfere with the ambient light sensor and prevent features like automatic brightness and True Tone from working.

The warning comes after users on Reddit (via MacRumors ) reported display damage after using camera covers on their MacBooks. The issue is severe for users with the new 16-inch MacBook Pro as it has thinner bezels compared to the older models. The good news is that the damage is covered under AppleCare+ but Apple may not fix the issue for those who don't have AppleCare+ or it may cost a lot to fix the damage.

Apple has advised users to look for the green light beside the camera which turns on when the camera is in use. The camera is designed in a way that it cannot be activated without turning on the green light. Earlier this year, Microsoft gave the same reason for not adding a physical webcam cover on Surface Book 3.

Lastly, Apple outlined a couple of suggestions for people who are required to cover their cameras. These include people who work with sensitive information or those who are working in the cybersecurity space. Apple notes that users can use a camera cover but it needs to be thinner than the printer paper (0.1mm). Furthermore, users need to ensure that the camera cover does not leave a residue and lastly, if a user installs a thick camera cover, they need to remove it before closing the laptop lid to prevent damage.