Many activists are calling for reform of the monarchy in Thailand among which at least 17 people have gotten an alert from Apple. The alert is a warning about a possible device compromise by "state-sponsored" attackers. 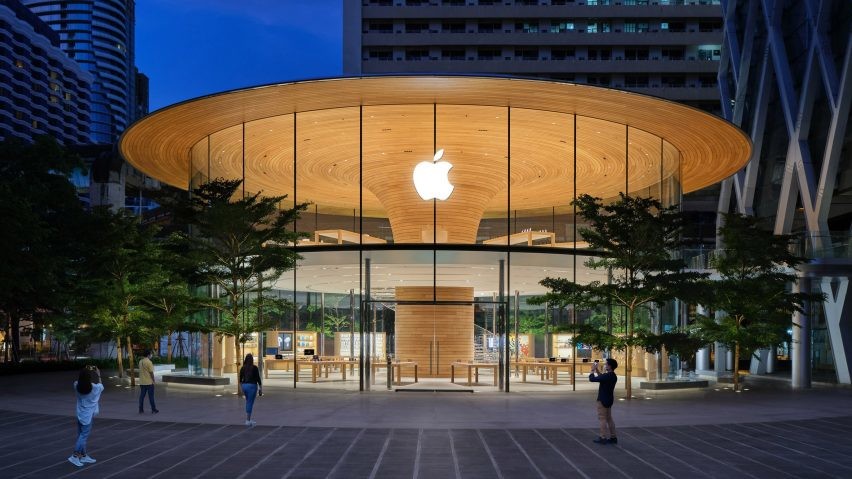 The warning was sent to prominent activists Panusaya Sithijirawattanakul, Anon Nampa and Anon's Facebook page admin as well, among others. Dechathorn Bamrungmuang, alias Hockhackerm with group Rap Against Dictatorship posted on Facebook that he was among the people who received alerts from Apple. The post read:

“Apple believes you are being targeted by state-sponsored attackers. These attackers are likely targeting you individually because of who you are or what you do. If your device is compromised by a state-sponsored attacker, they may be able to remotely access your sensitive data, communications, or even the camera and microphone. While it’s possible this is a false alarm, please take this warning seriously.”

Thousands of activists are calling for a reform in the monarchy of Thailand, something that has existed for centuries. Some laws, like the 112 Law, criminalizes the criticism of Thai monarchy with up to 15 years in prison. Recently, a court in Thailand ruled that demands to reform the monarchy were illegal, following which there has been a surge in protests across the country.

Although there's no exact number of how many people were contacted by Apple, but there are at least 17 of them who reported on social media about the alert. A couple of days ago, Apple also announced that it has filed a lawsuit against NSO Group about its Pegasus software that was used to attack "a small number of Apple users worldwide with malicious malware and spyware."