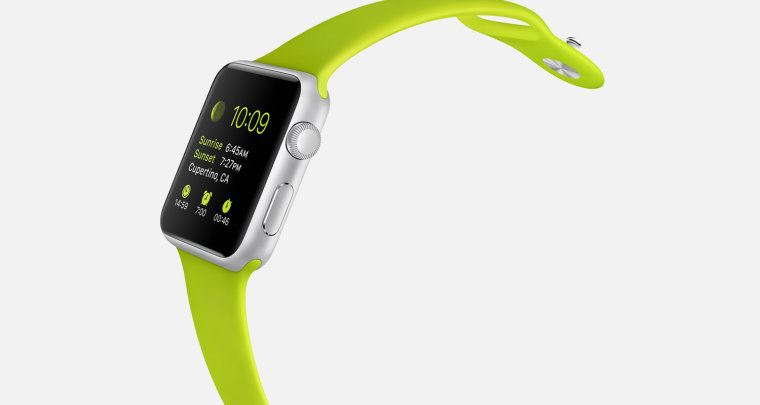 One of the most glaring problems with already-released smartwatches has been their poor battery lives, an aspect Apple declined to even address with the announcement of its new wearable device.

At today’s press event, Apple CEO Tim Cook unveiled the Apple Watch, a smartwatch that can be used for fitness, communicating (via both text and voice) and GPS-powered directions. Many of these tasks are traditionally intensive on battery life, a problem that has plagued Android Wear watches since their release. Cook seemed prepared to address the issue near the end of the press event, though no information on battery life was eventually given.

Additionally, no information is given about the Apple Watch’s battery life on the new section for the device on the company’s official website.

In a statement to Re/Code reporter Ina Fried, an Apple executive declined to give any estimate on battery life, simply saying the company has “said all we are going to say at this point.”

The Apple Watch will launch early next year with prices beginning at $349, though an exact date wasn’t announced. To meet such a timeframe, development on the smartwatch is almost certainly close to completion to make time for production, meaning the company is unlikely to make significant strides in whatever the Apple Watch’s battery life currently is. Many smartwatches fail to last a full day, though some last nearly a week.

For smartwatches to hit such a lofty goal, however, they typically eschew more intensive features – something Apple hasn’t done with its smartwatch. The Pebble smartwatch, for instance, has a monochromatic screen and lacks GPS, though it lasts nearly a week on a single charge. Most Android Wear devices, conversely, have similar features to the Apple Watch and struggle to last longer than a day, at most.