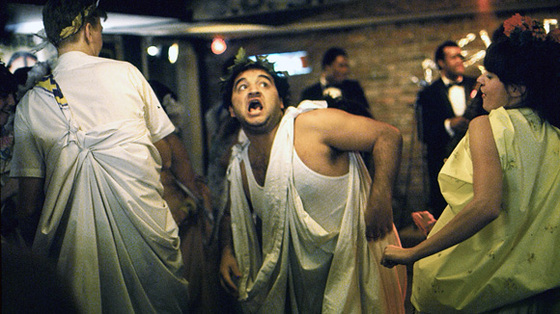 It's no secret that Apple, besides being one of the most successful and profitable companies in the world, also has a ton of cash on hand. In its last financial report, revealed in January, Apple confirmed that it has a whopping $97 billion in cash just burning in the company's pocket.

So what does Apple plan to do with all of that money? VentureBeat reports that Apple's CEO Tim Cook address that question during the Goldman Sachs Technology and Internet Conference on Tuesday. Specifically, an investor asked why Apple hasn't done what businesses usually do when they have lots of cash on hand; namely buy back some of Apple's stock or offer a dividend to people who already own Apple stock.

As usual, Cook didn't reveal any specific plans for Apple's money pile but did make a rather funny comment. He stated:

I only ask for a bit of patience so we can do this in a deliberate way and do it in a way that’s best for shareholders. We’re judicious, we’re deliberate, we spend our money like its our last penny … We’re not going to go have a toga party or do something outlandish.

Of course, now that he has made that statement, the next question should have been, "If Apple were to have a toga party, would you invite the surviving cast of Animal House to attend?" We wonder what Flounder is doing these days ...