Since 2013, Apple has allowed its customers to trade in an old iPhone in exchange for credit towards a new one. But now, the company is accepting select Android, Windows and BlackBerry phones, in a significant expansion of its Reuse and Recycle Program. 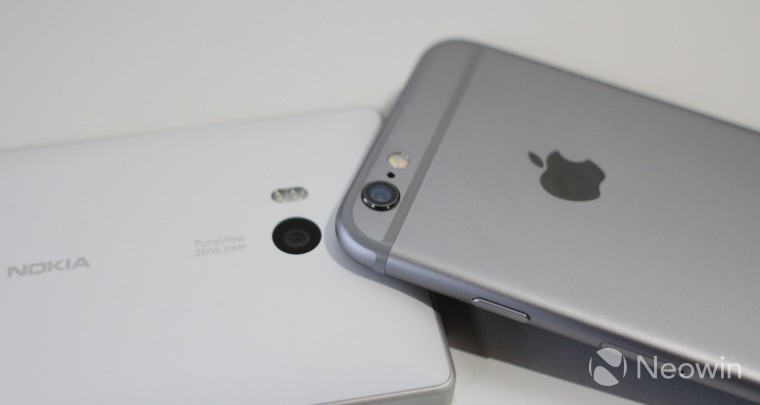 9to5Mac was first to highlight the changes, which Apple quietly added to its website under the listings and details for its retail stores. The report claims that Apple will only accept trade-ins of non-iPhone devices via its physical stores - but as Engadget points out, customers in some markets can also arrange to offload their handsets online, via phone distribution and logistics specialists Brightstar, which has managed Apple's trade-in program since its launch.

You won't be able to trade in any old handset you've got lying around, though - only certain devices will be accepted. According to Brightstar UK, the list of handsets that can be traded in includes:

It's not yet clear if this list will apply to every market in which Apple currently offers its Reuse and Recycle program, but given that the Lumia 930 isn't available in the US, for example, it seems likely that the list may be tweaked to recognize local and regional availability of devices.

Obviously, the amount of money you'll get for your handset will depend on its age, condition and various other factors - although as with most similar manufacturer deals, you may well get more money by selling it on eBay.