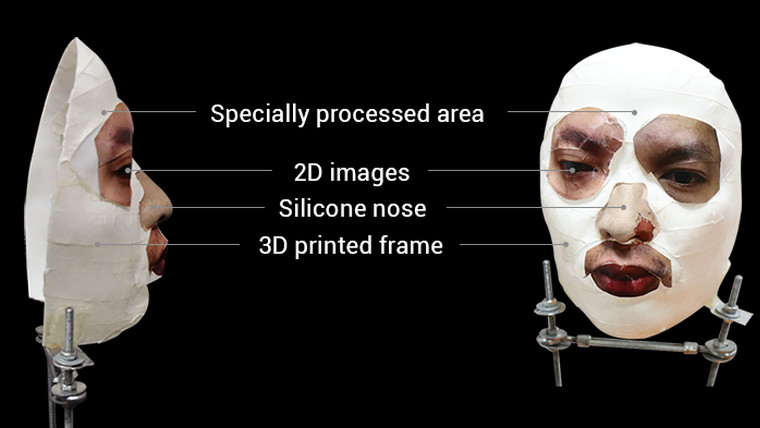 Apple is betting on its Face ID technology as the next step in securing your devices against intruders, unless you have a twin. Of course, elaborate resources can also help get around the system, as a Vietnamese company has shown.

Security firm Bkav went to the trouble of creating a mask composed of a 3D-printed frame a silicon nose and some "special processing." The mask succeeded in unlocking an iPhone X owned by the person the mask was based on.

The company, which has successfully bypassed similar security measures on some laptops, said the breach proves that facial recognition technology is not yet ready for widespread use.

When Apple announced it as part of the iPhone X in September, the company said it had worked with Hollywood make-up artists and mask makers to ensure the technology worked as intended. It appears they did not work with Bkav, however. And Apple apparently cut some corners when implementing the tech to make production easier.

Of course, not everyone has the resources of a security firm to create the types of masks used in the experiment. So unless you are the target of Mission: Impossible-style spy, your iPhone X is probably safe.