But today, it’s become much more than that. The new Apple television set – often referred to as the ‘iTV’ – has been confirmed, not by a dubious unidentified source, but by the next best thing to Apple itself: the chairman and CEO of Foxconn, Terry Gou. If you’ve been off-planet for the last few years, you may need to be reminded that Foxconn is Apple’s principal manufacturing partner. 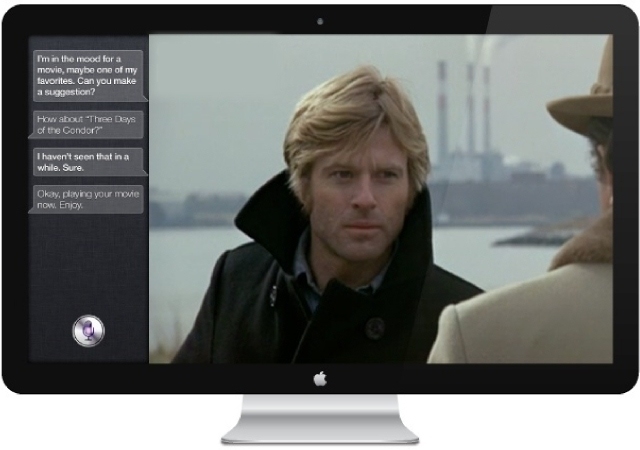 China Daily reports that Gou was speaking at a news conference in Shanghai when he confirmed that the company is already making preparations for the new Apple television, although Foxconn has apparently not yet begun full development or manufacturing of the device. This would appear to cast significant doubt over the likelihood of its arrival this year; some reports have suggested that it may not arrive until as late as 2014.

The China Daily report adds that the ‘iTV’ will feature aluminium construction, Siri voice interaction and FaceTime video calling. This matches a recent report from a source who claimed last week to have seen the device in action, likening it to an oversized Apple Cinema Display.

via TNW // image via Cult of Mac


MAKE SURE YOU ALSO CHECK OUT...

> The future of TV might just be Apple-shaped
> Yes, it's mad - but Apple could become a mobile operator