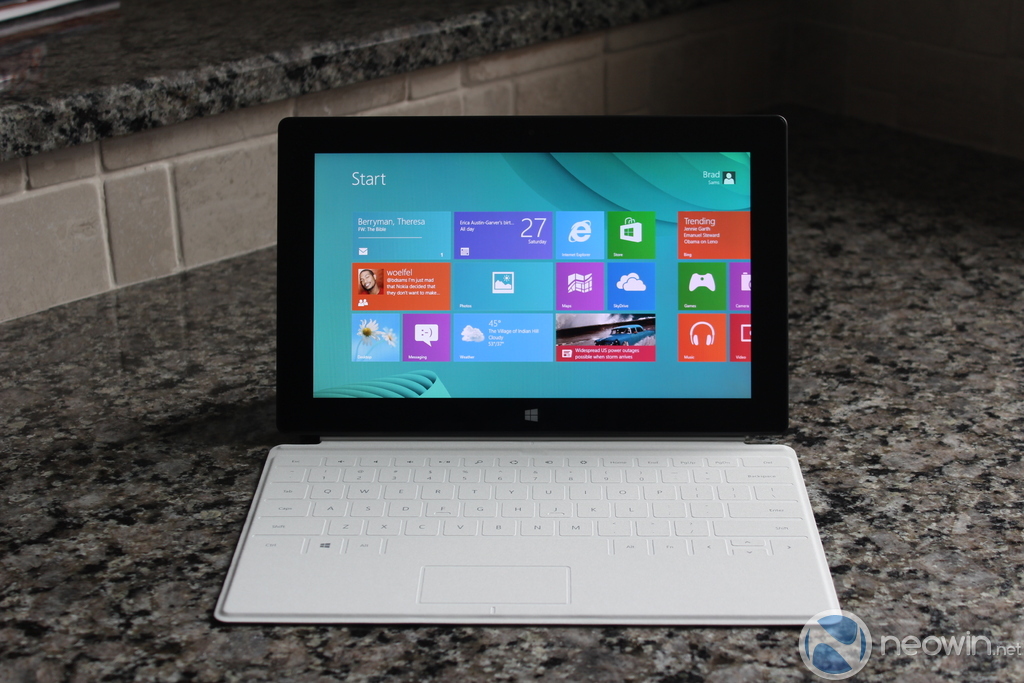 Intel has been working hard to scale down its chips to make them more mobile friendly, but what does this mean for Windows RT and ARM based devices?

Windows RT is an interesting product from Microsoft as it looks and feels like Windows 8, but neglects support for legacy applications. In fact, there has been a lot of negative noise around the OS with recent news that Samsung is mulling its options about pulling the platform out of Europe to cut its losses.

Taking a step back, Windows RT was/is positioned to be a variant of the Windows platform that is lightweight, offers great battery life, and has a terrific out of the box experience by shipping with Office pre-installed. One of the arguments behind Windows RT was that Intel was not able to scale its CPUs down quickly enough to be power efficient and at the same time, ARM had found ways to scale up its designs at a rapid pace to compete with Intel in the low-price market.

In theory, it sounded great, ARM based devices would dominate the low-end market (netbook-ish category of devices) and Intel/AMD would fight in the upper regions for those who wanted proper Windows 8 and the ability to run legacy applications. While good on paper, this separation has yet to appear in the market. 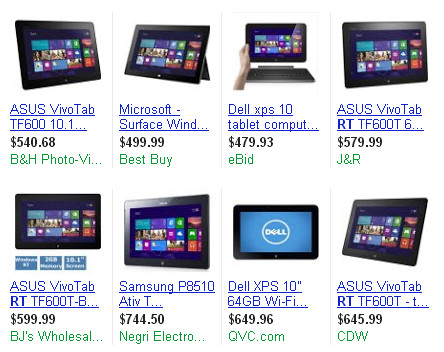 From a consumer perspective, Microsoft has done an awful job at defining the market segments for Windows RT. There is no line in the sand about who should buy what class of product and what the trade-offs/benefits are of each product is still poorly defined for consumers. It’s perplexing for the basic consumer and is an unnecessary distraction that Microsoft has introduced into the market.

The interesting thing about ARM and Windows RT is that the success of these products is based on Intel’s ability to scale down, not ARM’s ability to scale up. Think of it this way, if you had two devices, side-by-side, with similar features, similar price points but one could run legacy applications and the other was locked to modern applications, which would you choose?

This is the exact issue we see today. The hope with ARM was that it would introduce low cost device, but the low cost, isn’t low enough, unfortunately.  Right now, the average entry price of a Windows RT device is around $400. That’s paying $400 for a Windows RT tablet that, while it is competitive with the iPad, it becomes cannibalized by Intel’s based goods which go for $400.00. 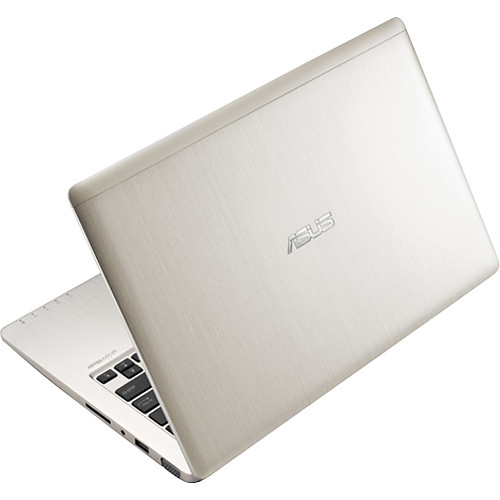 Take a look at the ASUS Vivobook, it has an 11.6” touch screen laptop, 500GB hard drive, 4GB of RAM and at a price of $399. At this price point, you get a full Windows 8 machine, why would opt for an RT device at this same price point if it is limited in functionality?

Here is another question, where are all of the non 10in class Windows RT (or even Windows 8 tablets)? Sure the price point at $400 is high for a Windows RT product, but if any of the RT class devices could come in at the Nexus 7 size and price point (~200), the value proposition of the platform increases exponentially. But here we are, no 7in tablets and a confusing array of operating systems with no defined market segments that is creating, but we digress.

The problem with Windows RT is that Intel is pushing on the floor so hard, that ARM is losing any sort of value proposition it had. Unless we start seeing low end tablets, such as a 7in device in the Nexus 7 arena, Windows RT doesn’t stand a chance as it can’t compete 1:1 with Intel based devices.

We will wait to see how Microsoft positions Windows RT in the near future and maybe they have non-traditional deployments in mind, but for now, Windows 8 and Windows RT are fighting in the same territory, so why offer both?