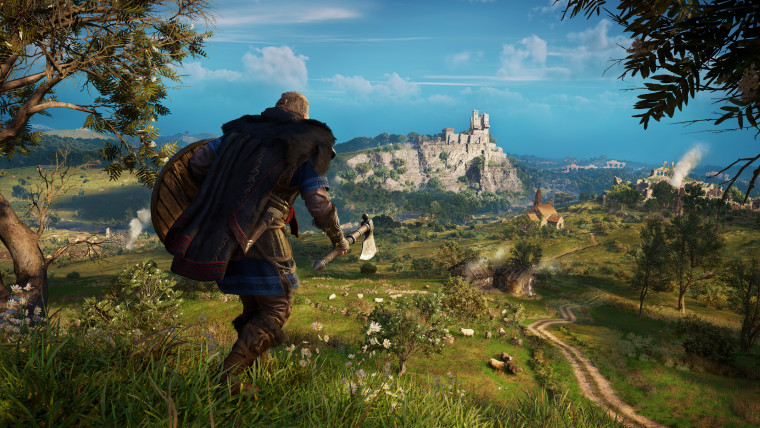 If you purchase Assassin's Creed Valhalla or Watch Dogs: Legion on Xbox One, you'll automatically be upgraded to the Xbox Series X|S versions for free due to Xbox Smart Delivery.

In Assassin's Creed Valhalla, you become Eivor, a legendary Viking raider on a quest for glory. You'll explore a dynamic and beautiful open world set against the brutal backdrop of England's Dark Ages. Your task is to raid your enemies, grow your settlement, and build your political power in the quest to earn a place among the gods. However, you should expect resistance from nefarious forces every step of the way.

In Watch Dogs: Legion, you build a resistance force using anyone in the world as you fight to take back a near-future London facing its downfall. It promises a never-before-seen gameplay innovation that allows you to recruit and play any character. Everyone has a unique skill to help your team.