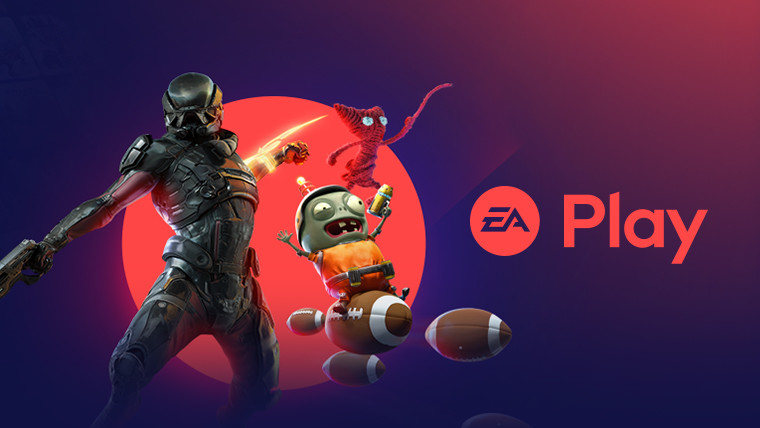 Microsoft today officially announced the release date and pre-order details of its upcoming Xbox Series X and Series S consoles, and if that wasn't enough, it also revealed a new partnership with Electronic Arts that will see the EA Play subscription join Xbox Game Pass. For those in the dark, EA Play is the newly rebranded subscription service of Electronic Arts, which previously went by EA Access / Origin Access.

Here are the main features of the partnership that Xbox Game Pass members will enjoy:

Other than the holiday 2020 window given by Microsoft, a specific launch date for EA Play on Xbox Game Pass was not announced today.

Moreover, Microsoft will also be bringing the Xbox Game Pass for PC subscription and the Windows 10 Xbox App out of beta on September 17. This should mean that the currently discounted $4.99 price of the PC service will get upped to $9.99, mirroring the Xbox console variant.

Also, don't forget that Xbox Game Pass Ultimate members will be gaining cloud gaming support on September 15, letting them use their Android devices to game on the go. As mentioned above, some EA games will also be playable through the cloud once the service is up and running.