The UK banking sector is in the midst of a considerable shake-up, which will see many more companies offering banking services across the country. The latest to win a UK banking license is Atom Bank - but unlike 'traditional' banks, it won't have local branches or ATMs of its own. 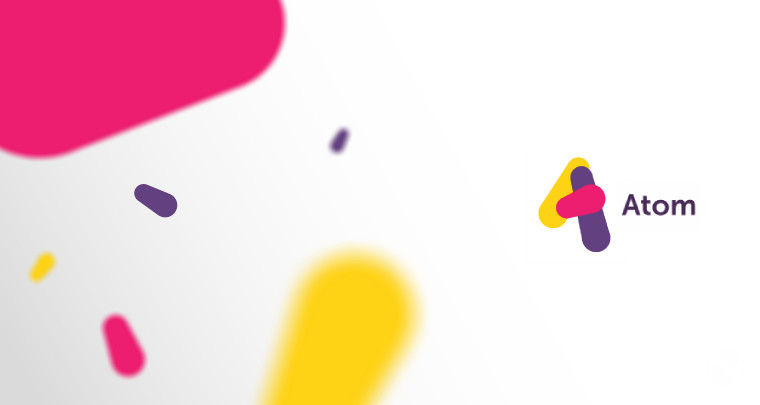 Instead, Atom says that it will be "free of the existing banks' branch and legacy costs" by delivering its banking services through an app. The company said today:

Atom’s app aims to set new standards for the banking sector and will bring pioneering technology to Europe for the first time. Atom will be leading the way in delivering the ultimate easy and convenient banking experience.

It adds that it's working on various features for the app, including biometric security support, and the ability to open a new account on your mobile device. Interested customers can already pre-register via Atom's site.

Atom says that its customers will "have access to the UK and international ATM network and the ability to pay in cash and cheques when needed." According to Business Insider, the bank's CEO, Mark Mullen - who was previously chief executive at phone/online bank 'first direct' - has said that Atom is in advanced talks with a major high street bank to allow customers to pay cash and cheques into their accounts.

The bank also promises that its "customer service team will provide support and technical expertise to customers all day and every day by phone, chat and email and through social media."

Atom will launch its services later this year, starting with a mobile app initially, but it also plans to offer a desktop version later. However, it has not yet announced details of which platforms will be supported.

By the way, if you fancy a quick giggle, check out Atom's website, scroll down to 'Uncomplicated' and push the button. Then keep pushing the button and don't stop.