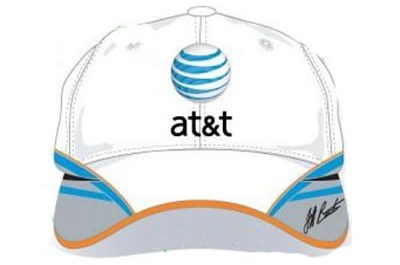 As AT&T begins capping Internet usage today, customers of the second largest US broadband provider will finally get a taste of the Net Neutrality wars. The limits are 150GB for DSL users and 250GB for UVerse users, and while that may seem like a lot, downloading a few HD movies from Netflix is going put a considerable dent in those numbers. Heavy media consumers that exceed the cap will be charged an extra $10 on their monthly bill for each 50GB of data that they use.

The reason for this doesn’t have to be nefarious corporate money-hoarding, though. It’s not that the ISPs are losing money by providing unlimited bandwidth; the relatively few users that do exceed the cap aren’t costing the providers all that much, as bandwidth costs continue to plummet. The issue is, according to Ars Technica, that local infrastructures are local loop in nature, meaning that everyone in one area shares bandwidth. One user hogging bandwidth with Usenet and BitTorrent downloads can affect the throughput of the whole neighborhood. Until a better solution to the local loop problem is found, the blunt yet effective data cap is how ISPs are going about fixing it.

Comcast, another major US ISP, started capping data when it was discovered that they were throttling the bandwidth of BitTorrent users. Instead of just letting them download to their hearts’ content, they enacted caps for all customers, so nobody could be affected by the download habits of a few.

As the FCC grapples with service providers and content distributors over jurisdiction matters in bandwidth management, data caps will continue to be a hot topic. Google entering the fray with their still experimental low-cost fiber network will only heat things up even more, and in the end, we hope the consumer will win.