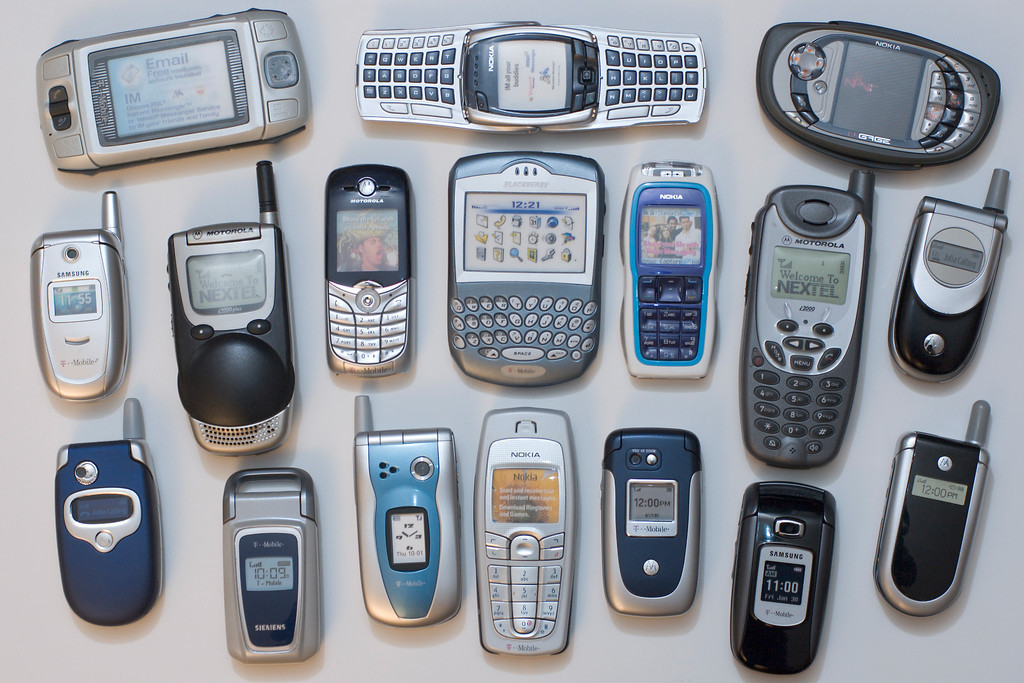 In an announcement posted to its website yesterday, AT&T formally announced that as of 1st January 2017, it had shut down its 2G service for mobile phones. The company also pointed out that the mobile spectrum freed up by the removal of its 2G service will be used for future technologies, including 5G and improved LTE. John Donovan, Chief Strategy Officer and Group President of AT&T said:

By shutting down our 2G network, this frees up more spectrum for future network technologies, including 5G. In the next few months, we plan to repurpose that spectrum for LTE.

2G is commonly referred to now as a legacy technology. Preceding 3G, 3.5G and 4G, it offered the earliest glimpse of what a mobile web might look like by providing connectivity to mobile devices at 0.1Mbps or, if you were lucky enough to have an EDGE capable device, 0.3Mbps.

2G was widely adopted by mobile phone companies, providing early feature phones with 2G connectivity which they used to deliver something called Wireless Application Protocol, or WAP, a basic, mostly text oriented 'mobile web' which you could use for finding basic information. BlackBerry and Apple also built their early devices around 2G networks, eventually moving on from primarily email driven devices into the array of apps and services that we use today, thanks to the improved connectivity of 3G and 4G.

AT&T points out that data usage on its network has grown 250,000% since 2007, and that their 3G/4G coverage now includes 99% of Americans. It originally made the announcement about retiring 2G four years ago, and has been trying to incentivise customers into upgrading with "discounts and free devices to eligible customers" ever since.

It's a sad day for 2G, but it feels appropriate to give it a small nod, and thank it for it's service. Pun intended.