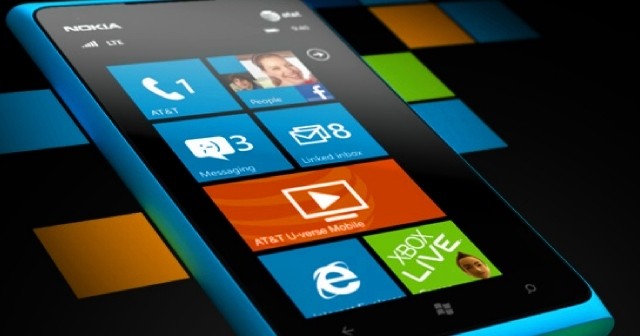 WPCentral.com reports it received an internal AT&T email claiming that the Windows Phone 7.8 update for the Lumia 900 will go live on Wednesday, January 30th. If the story is accurate, that would mean the update is launching one day earlier than previously rumored.

The article also has the full change log of what Lumia 900 user can expect to gain from the new software update. There's nothing really new in the list that hasn't been revealed before. Windows Phone 7.8 will include features such as resizable Live Tiles, a new Bing-powered lock screen, new theme colors, an improved Windows Phone Store experience and even more improvements and fixes.

We should see more of the older Windows Phone 7.5 devices get the 7.8 upgrade in late January or early February from their various wireless carriers.