While Motorola and Google's latest Android smartphone, the Moto X, will be sold by several wireless carriers eventually, AT&T will be the first carrier in the US to sell the device. Today, the company revealed that sales of the Android 4.2.2 smartphone will begin in its stores and online on August 23rd.

AT&T's press release states that the 16 GB version will have a $199.99 price tag with a two year agreement, with the 32 GB version will sell for $249.99. As previously announced, AT&T will also be the only carrier, at least for now, to offer Moto X buyers a chance to customize the look of their phone with the Moto Maker, which offers different colors, wallpapers and a custom message on the back of the phone. AT&T will give a few people who register at their Moto X website a chance to customize and purchase their phones a few days earlier on August 19th. 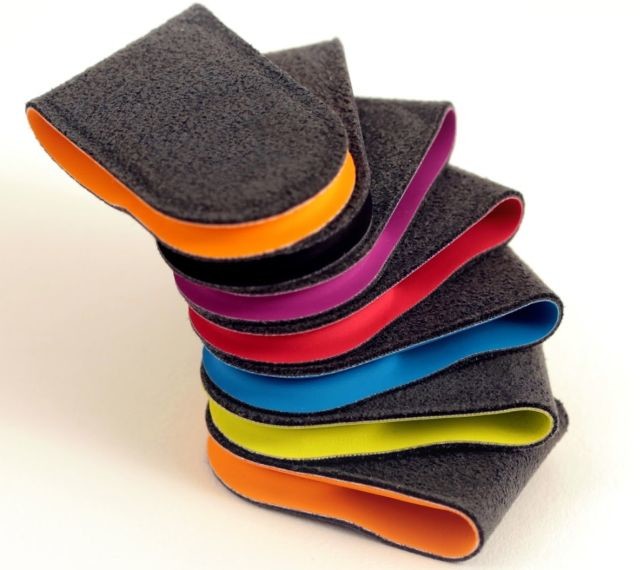 AT&T will also be offering a free accessory for the Moto X when purchased with the Moto Maker, the Motorola Skip. It's a small clip that can be attached to a belt buckle, shirt sleeve or other places on your body. The Motorola Skip connects to the Moto X and allows a person to unlock the smartphone simply by tapping the clip, eliminating the need to remember a PIN.