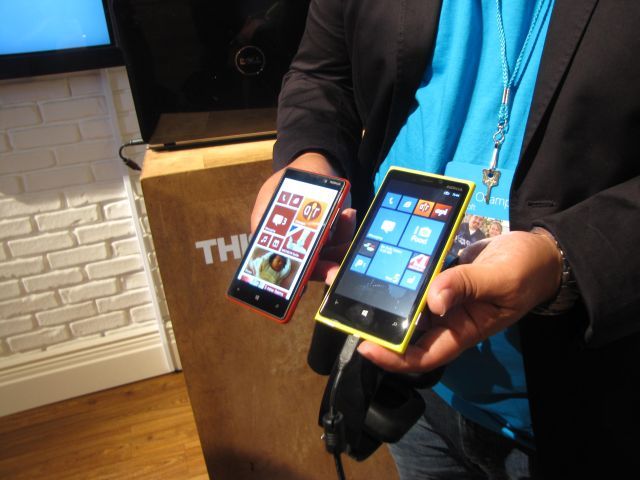 A late rumor out of the Bloomberg camp is stating that AT&T will unveil the Lumia 920 tomorrow which goes against previous rumors that Nokia and AT&T would not announce the device until later in the month.

Bloomberg has a decent track record on rumor mongering and considering how late in the day this information came, it would appear to be credible. Fortunately, we will not have to wait long to see if this rumor is true and more so, if AT&T does announce the device, hopefully we will get a price point too.

Microsoft has not officially pulled back the final cover on Windows Phone 8 which should occur later this month. The company did offer a preview of the OS to developers back in June but since then, has remained quiet on what else the OS will bring to the table.

Of course, if you are curious what Microsoft hasn't announced yet but has been uncovered, you can watch a video of Windows Phone 8 running on an HTC 8X here.