In February, TCL unveiled a new BlackBerry-branded handset, the KEYone. After an unlocked model went on sale in the United States in May, priced at $549, Sprint began offering the device last month.

Today, AT&T announced that it will exclusively offer US buyers the new Space Black model of the KEYone, which was released in India a few weeks ago. When the carrier launches the handset on September 1, it will be priced at $16.67 per month on a 30-month plan - a total cost of $500.01. 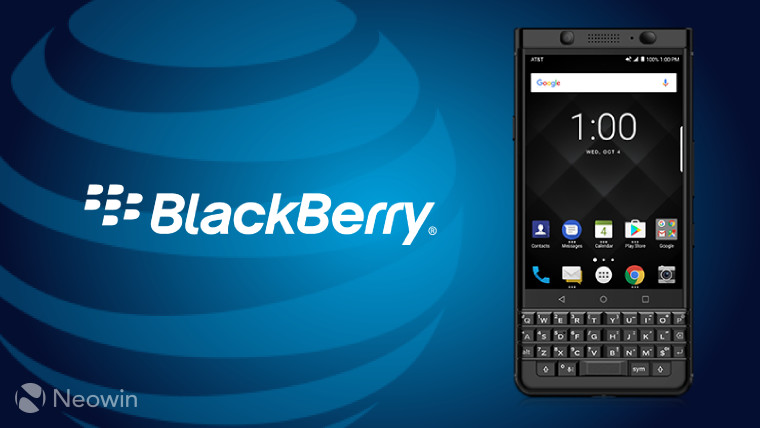 The specs of the Space Black model are identical to the original silver-framed version of the device, including:

The KEYone promises "unparalleled security", thanks to its "hardened" version of Android 7.1 Nougat, which includes unique protective features not available on other Android devices.

Make sure you check out our hands-on video with the BlackBerry KEYone, including some first impressions of the device.