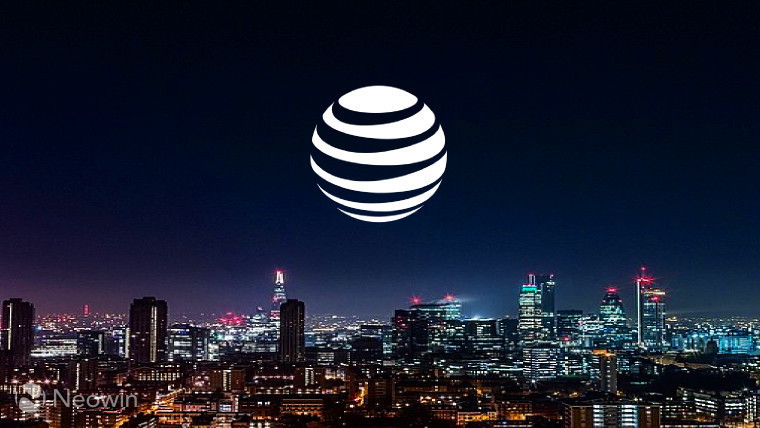 A couple of months ago, AT&T announced that its first 5G device would be a mobile hotspot and that it would still be coming in 2018. Since then, the carrier has announced a couple of devices for next year but reaffirmed its goal to launch 5G service this year. Now, it's finally delivering on that promise.

But that's not the only limitation. According to the announcement, the initial release will be available for select businesses and consumers for free, which includes both the device and 5G data for "at least 90 days". The offer will expand next spring, but then you will be paying $499 for the hotspot alone, plus $70 a month for 15GB of data on a 5G-compatible plan. These prices reveal the downside of 5G that most carriers have failed to mention so far, but they aren't entirely surprising.

In 2019, the service will expand to more cities, starting with Las Vegas, Los Angeles, Nashville, Orlando, San Diego, San Francisco, and San Jose (California). Hopefully, as availability broadens, the cost barrier is lowered, but that remains to be seen.