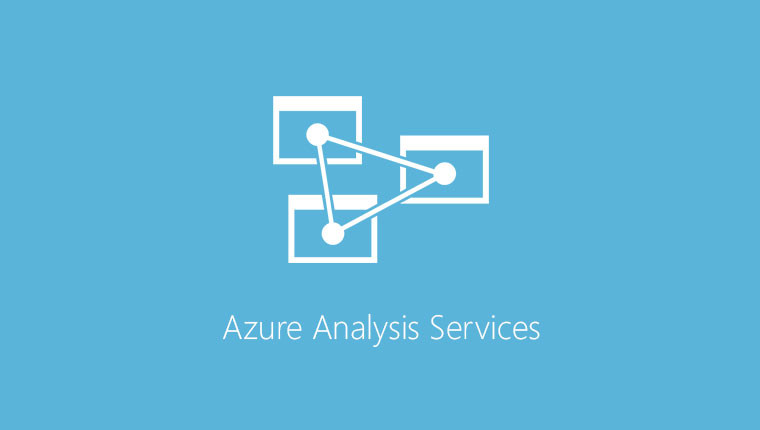 Microsoft's Azure cloud platform is a complicated beast even when looking at its barebones structure. However, it is constantly expanding, adding numerous useful features, such as last October's Azure Analysis Services.

Though still in preview, this OLAP (Online Analytics Processing) engine allows you to combine data from multiple sources into a single model, so that it's easier to understand. Moreover, it boasts fast response times in terms of processing large data sets, secure access via role-based security, and Azure Active Directory support. It also allows for easy development in Microsoft's Visual Studio IDE, and easy deployment to the cloud of SQL Server 2016 tabular models. For those not familiar, tabular models are in essence databases that can run in memory or in DirectQuery mode, allowing for access to data directly from backend relational sources.

In simpler terms, Azure Analysis Services can be used in conjunction with Power BI, Excel, and other software to "create reports and perform ad-hoc data analysis".

Today, it was announced that two more regions would be able to get access to the preview version of this tool, UK South and Japan East. These two join the existing Australia Southeast, Canada Central, Brazil South, Southeast Asia, North Europe, West Europe, West US, South Central US, North Central US, East US 2, and West Central US regions for a total of 13 distinct geographical areas of availability.

More information on features and pricing can be found at the Azure Analysis Services portal.