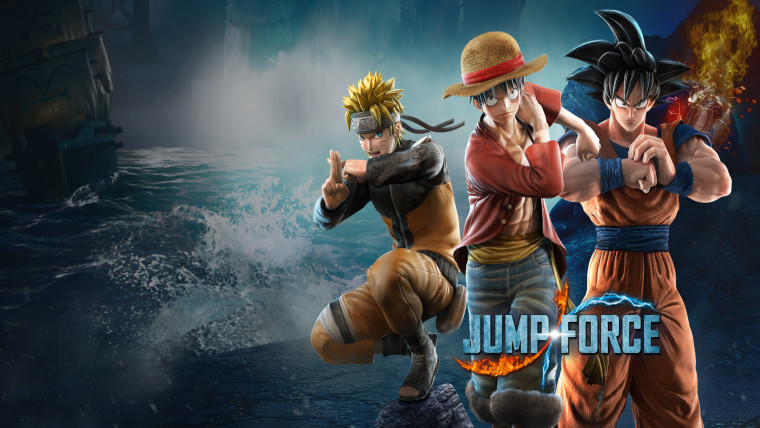 Jump Force is an upcoming fighting game developed by Bandai Namco to celebrate the 50th anniversary of the wildly popular Japanese magazine, Jump. It features numerous characters from famous manga and anime series including cult classics such as One Piece, Dragon Ball Z and Naruto. The first round of beta sessions was going on last week but the game developers had to cancel it halfway due to issues with the servers and to work on other fixes. Hopefully, the next round which is set to launch tomorrow, January 28, at 11PM PST will deliver improved performance.

The schedule for the new open beta sessions was announced on January 26, on Bandai Namco's official Twitter page for the U.S. Many people are upset with the appointed time slots, as they are in accordance with Japanese standard time which is problematic for those in the US.

#JUMPFORCE Open Beta testing is back this Monday, Jan. 28th, at 11PM PST!

Please note, the first 2 beta times are aligned with Japan's business hours to help ensure seamless online integration at launch & get players the best type of game result. Thank you for your patience. pic.twitter.com/RVVSOxHbzS

The game will be available on PlayStation 4, XboxOne and PC. Set for release on February 15, it is currently available for pre-order on Bandai Namco's official website and other gaming retail outlets.