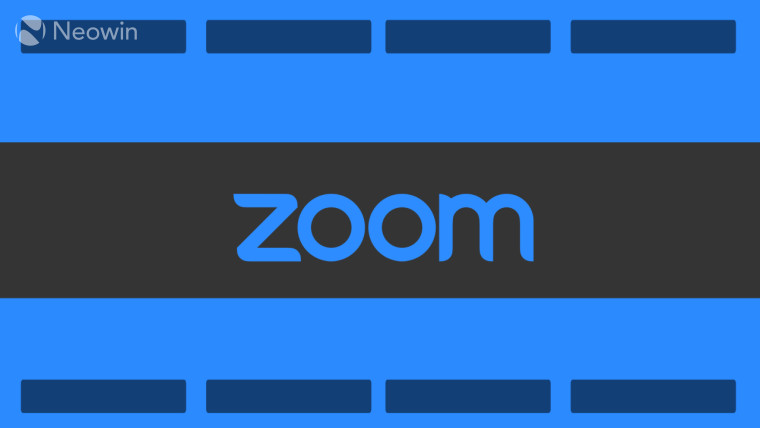 Zoom will be bringing a handful of features with its May 9 update. In a blog post, the popular video conferencing app outlined the features that are geared towards bolstering security and privacy.

Under the May 9 update, passwords will be mandatory for all new and previously scheduled meetings, and those using personal meeting IDs (PMI). For the PMIs, Waiting Rooms will be turned on by default. Moreover, only the host will have screen sharing privileges by default. These changes will be implemented across the board so Basic accounts on Zoom would benefit from the security improvements and defend against 'Zoombombing' as well.

These changes come at a time where Zoom has seen a substantial rise in its popularity courtesy of social distancing that has been implemented to slow down the spread of COVID-19. But they also come hot on the heels of rising privacy concerns surrounding the video conferencing app.

Many firms across the world including SpaceX and Google have banned the use of Zoom in their workplaces. There's evidence backing the claims that Zoom might not be that secure. Indeed, last month, the CEO of Zoom, Eric S. Yuan, noted that until the privacy concerns are fixed, the company won't be rolling out any new features for 90 days. However, we have seen the firm double down on its efforts to improve security on its app and the upcoming May 9 updated adds to the list.