Microsoft will hold its first SharePoint Conference in over a year on March 3-6 in Las Vegas and today the company announced that it will bring in a very well known political figure to be its keynote speaker. 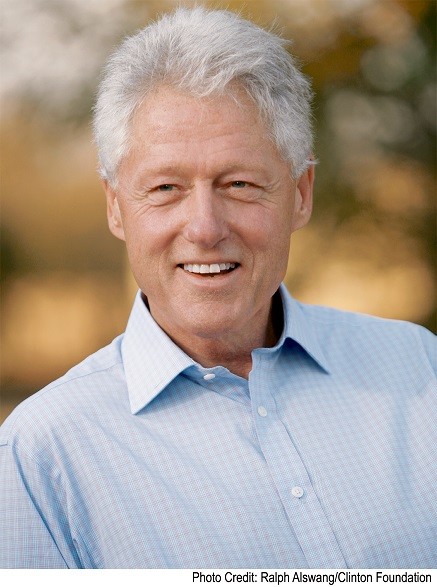 The official Office blog has announced that Bill Clinton, the 42nd President of the U.S. and currently the head of the non-profit Clinton Foundation, will speak on the first day of the conference on March 3rd at 8:30 am. The keynote is open to all General Registration attendees but the blog advises them to arrive early, most likely because the venue at the Venetian Hotel and Resort will have a limited amount of space.

Exactly what President Clinton will be speaking about to a group of IT professionals is unknown at this point. The General Registration is still open for SharePoint Conference 2014 at a cost of $1,995, which also gives attendees access to the exhibit area, along with all of the conference's sessions and evening events, and even providing daily meals. There's also an Exhibit Hall only pass for $350 and a Guest Pass for $150 that lets users attend a party at the conference on March 4th.