We here at Neowin know that some people dislike Bill Gates. But no matter your opinion of him as a technologist and a business man, there's no denying that both he and his wife have done wonders for charitable organisations through their Bill & Melinda Gates Foundation. 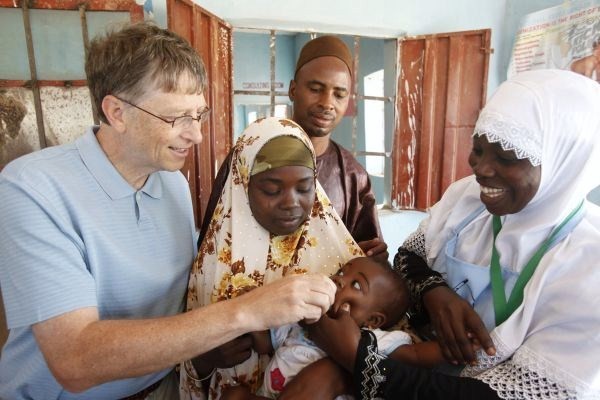 Now, depending on your opinion of him again, you might see his decision to rule out running for public office as a masterstroke of genius or stupidity. So, no President William Gates III then.

Gates has said that running for office is not how he wants to change the world, stating that the office of president is overrated, and would rather focus his efforts on his and his wife's foundation. Speaking at the Abu Dhabi Media Summit, he went on to say that his current role doesn't require him “to get elected” and he doesn’t “have term limits of eight years.”

It’s not the first time this has been suggested either. Speaking in London in 2008, when asked about getting into politics, his response was simply to say he “won’t get into that.” At least he’s consistent.

So, for the rest of his living days, he is going to devote his time to philanthropy. The bonus of this role is that he does get to advise the US presidential office on different issues from time to time... and hey, he still gets to visit The White House.