Bitcoin talks to Thai banks, gets itself banned 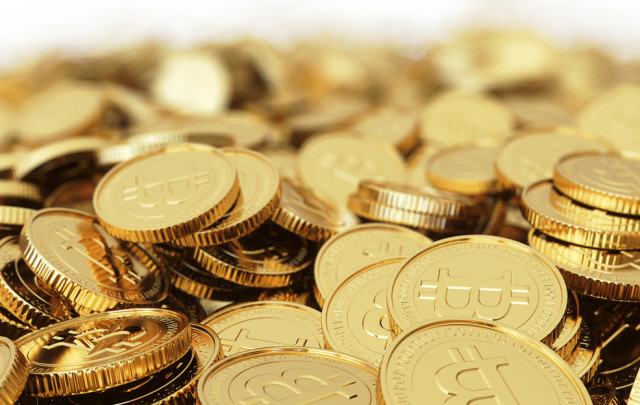 Bitcoin has had a troubled life, as its value continues to fluctuate, but yesterday it was announced that trading has been suspended in Thailand following meetings with financial executives in the Asian nation.

Initially, Bitcoin was not treated as a currency, and so bypassed some regulations, but members from the Bank of Thailand were invited to a presentation from the firm, which detailed how the virtual currency worked. It was then deemed to be outside of suitable laws, and so trading was forced to stop. In the press release, newly illegal activities were listed:

Those behind Bitcoin may be disappointed in these decisions, as the Foreign Exchange Administration and Policy Department dismissed it because there were no applicable laws, rather than try to accommodate it. The bank did, however, say that they will look into legalising the service in the future, but did so ambiguously, and without any time frame. This was an unusual case for the country, so it may only become a priority if similar currencies arise in the future.

Bitcoin is an open-source currency which allows for instant, peer-to-peer, worldwide transactions securely. At time of writing, 1 Bitcoin is worth US$102.4, £66.77 or €77.09.