In 2010, Yahoo announced a deal with Facebook that would allow people to sign up to use Yahoo's services with their Facebook account. Yahoo later expanded that program to include Google accounts. This week, the company confirmed that it will slowly move away from supporting both Facebook and Google for its services. 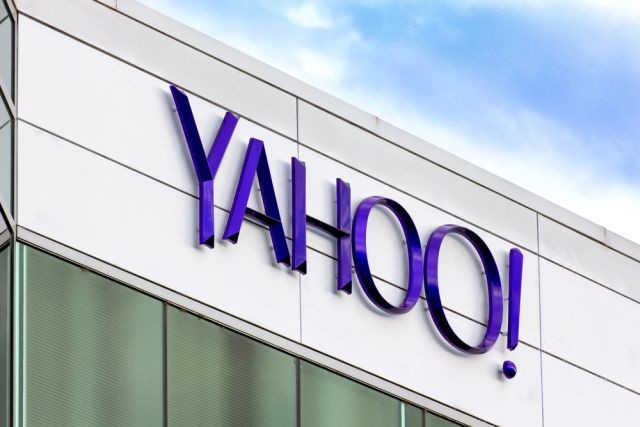 Reuters reports that Yahoo will soon require users to get an ID directly from the company to access services. This will begin for people who use the NCAA college basketball service Yahoo Sports Tourney Pick'Em. Later, getting a Yahoo ID will be required to access other services, including the popular Flickr photo and video storage division. A spokesperson for Yahoo said the changes "will allow us to offer the best personalized experience to everyone." There is no word when the transition will be fully completed.

Yahoo has been making a number of changes since CEO Marissa Mayer came on board in 2012. That includes new additions such as buying Tumblr and launching a revamp of Yahoo Mail, not to mention a new company logo. However, the company has also shut down services such as the old search engine AltaVista and the Yahoo Axis browser plug-in since Mayer's arrival.