BB10 gets a maintenance update that could delete your SMS history. 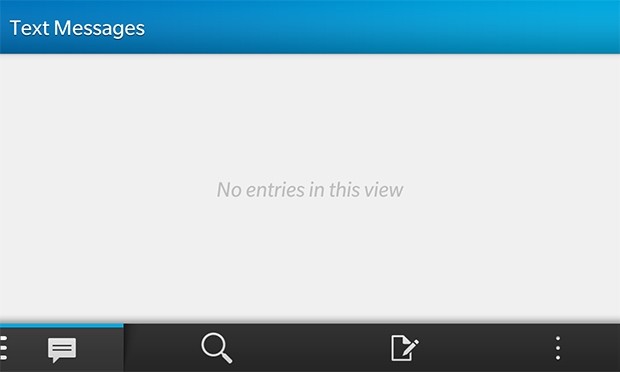 This could happen to you!

The folks over at BlackBerry might need to slap a few Quality Control testers after they gave the thumbs up and made 10.1 available with a pretty huge flaw, one that deletes your entire history of SMS's and in some cases disables SMS functionality altogether.

The update, which started rolling out on Monday in the Asia Pacific region, Canada and most of Latin America comes with a ton of new fixes and features, including one that wasn't expected.

According to N4BB many of their users are reporting that following the update, all SMS messages simply disappeared, others have reported that they can see the messages, but when trying to view the message thread it shows no history. While others have even reported no SMS functionality at all.

The site has reached out to BlackBerry for comment, but so far hasn't received a response.

The update is expected to start rolling out in the United States "before the end of summer", however this flaw could delay that roll out while the necessary patches are sought out to fix this issue.