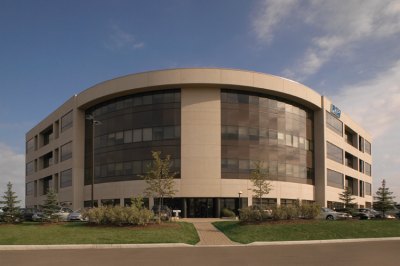 Blackberry has been forced to start blocking pornographic websites in Indonesia or possibly see its lucrative trading license retracted. The Canadian company was given until this Friday to comply. Indonesian users who try to access sites such as www.penthouse.com will now be welcomed by a message stating: "The site you are trying to open is not accessible through this network."

"Praise to God, RIM has complied with Indonesia's laws and regulations," Indonesia Communications Minister Tifatul Sembiring said on Twitter, "Pornography has begun to be blocked. Please go ahead with doing business as long as laws are complied with." Sembiring, a conservative Muslim, is no stranger to a war on pornography. Recently, he has been actively campaigning for its total removal from the internet.

RIM has confirmed they are blocking certain types of websites and issued a statement saying "RIM is now in the process of implementing an Internet content filtering solution that addresses our carrier partners." According to research tech firm Gartner, the Indonesian market is one of RIM's largest with over two million units sold out of the estimated 12 million total.

The company does not filter content in any other market in the world and the recent news from Indonesia has started a surge of panic in the blogging cosmos over concerns about what other companies might do in the future.