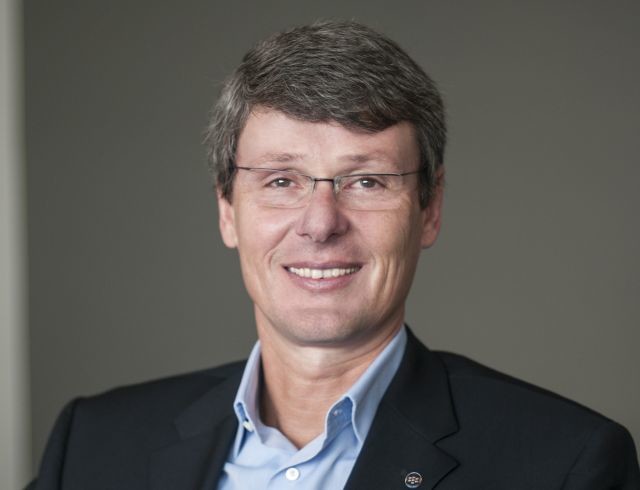 BlackBerry's current financial situation is entering into a new phase as the smartphone company has announced the departure of its CEO Thorsten Heins and the cancellation of its previous plan to sell itself for $4.7 billion to Fairfax Financial Holdings.

The new plan, according to BlackBerry's press release, is to raise $1 billion of money from Fairfax Financial and other investors, which will be put into convertible debentures. Heins will be replaced by John S. Chen, the former CEO of Sybase, on an interim basis. Chen has also been appointed as the Executive Chair of BlackBerry’s Board of Directors and the press release says that he "will be responsible for the strategic direction, strategic relationships and organizational goals of BlackBerry."

It's unclear exactly what BlackBerry, under its new leader, will do at this stage. There have been rumors that many companies have been considering bids for acquiring BlackBerry, including some talks with Facebook. However, today's announcement would seem to indicate that the company will try to keep going on its own power.

Heins was Chief Operating Officer at BlackBerry in January 2012 when he was brought in to become its new CEO, replacing the company's co-founders Jim Balsillie and Mike Lazaridis. Heins kept the company focused on the launch of its BlackBerry 10 operating system and its new smartphones, but the devices experience poor sales when they launched earlier this year.